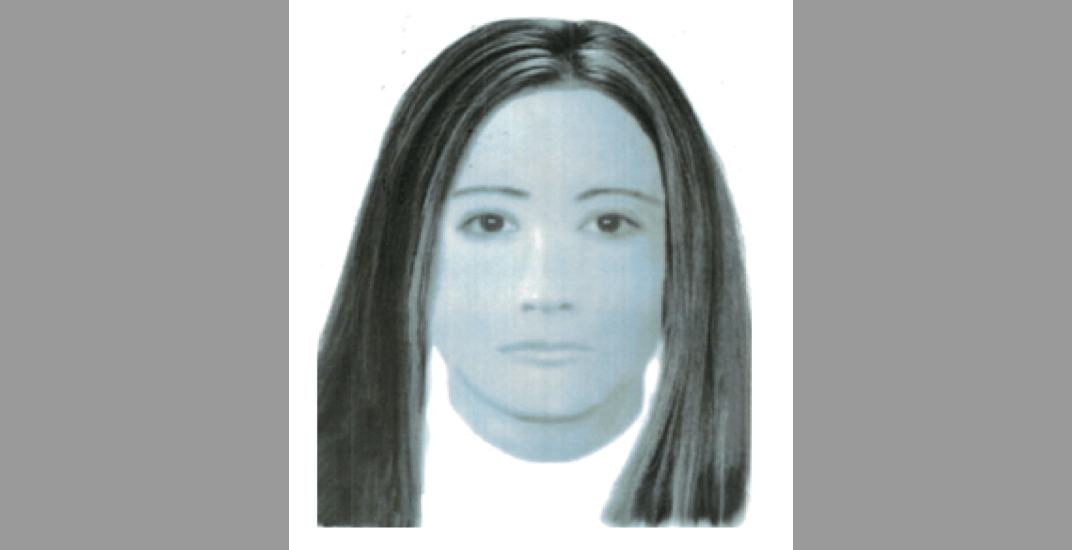 Montreal police have released a composite sketch of a woman they suspect was driving during a fatal hit and run accident last spring.

According to the SPVM (Service de police de la Ville de Montréal) the incident occurred on May 4 at 10:27 pm during a power failure in the borough of L’île-Bizard–Sainte-Geneviève.

During a power failure, high winds swept across the area when the victim was struck and killed at an intersection. Police say the driver paused for a moment before fleeing the scene, leaving the victim to be tended by an innocent bystander.

The alleged vehicle was a four-door Mazda or Toyota model from 2010 to 2014 and is coloured gold. The vehicle was seen with a piece of furniture in the backseat.

The suspect is a white, female, francophone with black hair aged between 20 and 25-years-old. She stands about 5 feet tall and weighs roughly 130 pounds. She was wearing a cream coloured sweater at the time of the fatal accident. 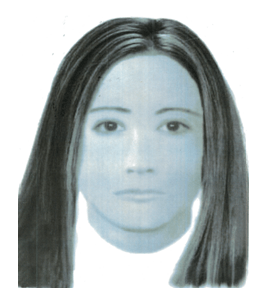 Anyone with information regarding the case is urged to call 911, their local police station or Info-Crime Montreal at 514-393-1133.