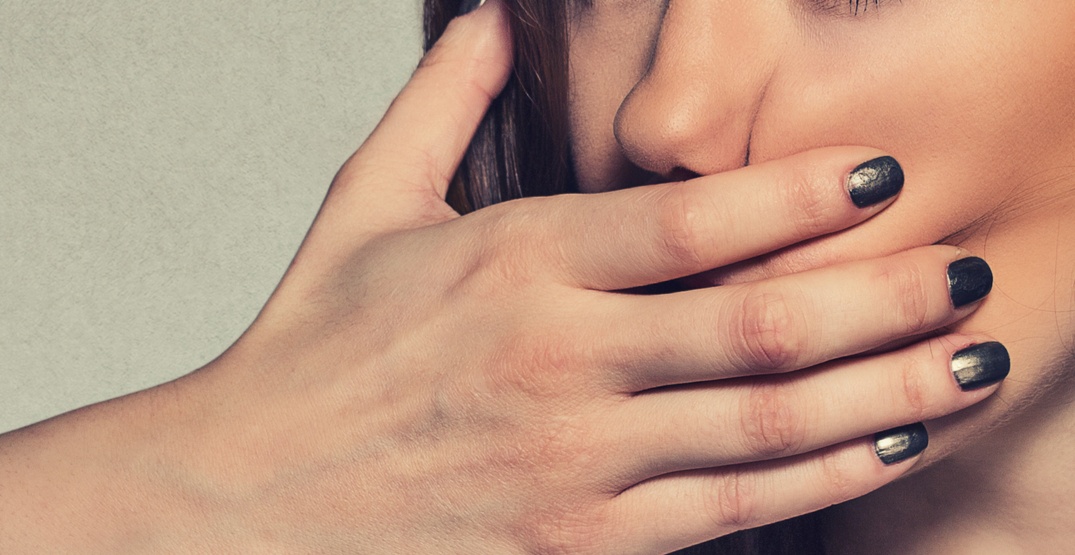 Until recently, the act of insulting or showing contempt or lack of reverence to a deity, or sacred objects, or toward something considered sacred was very much illegal in Canada.

In fact, if someone was found guilty of these acts – otherwise known as ‘blasphemy’ – they were potentially subject to a prison term of two years, among other consequences.

According to a report from Humanists UK, “‘Blasphemous libel’ was outlawed in Section 296 of the Canadian Criminal Code and is punishable by a person term of up to two years.”

While the report notes that no one in Canada has actually been convicted of the crime  since 1927, “the law (which has been in effect since the 19th century) has been used to bring many private prosecution cases which have sought to silence free expression, including in 1979 against Monty Python’s The Life of Brian.”

The repeal comes after a Canada-wide petition by various humanist groups calling for an end to the law which ultimately garnered 7,400 signatures of support.

In response, the Canadian Minister of Justice, Jody Wilson-Raybould, confirmed that repeal of the blasphemy law was being considered, and the bill now awaits royal assent – the final step in the process before it becomes law.

The final step follows a process which began in 2017, after Wilson-Raybould introduced legislation meant to “update and modernize” the criminal justice system.

The proposed legislation was meant to  “to make the law more relevant in our modern society,” according to a government release issued at the time. “Several Criminal Code offences that were enacted many years ago… are no longer relevant or required today.”