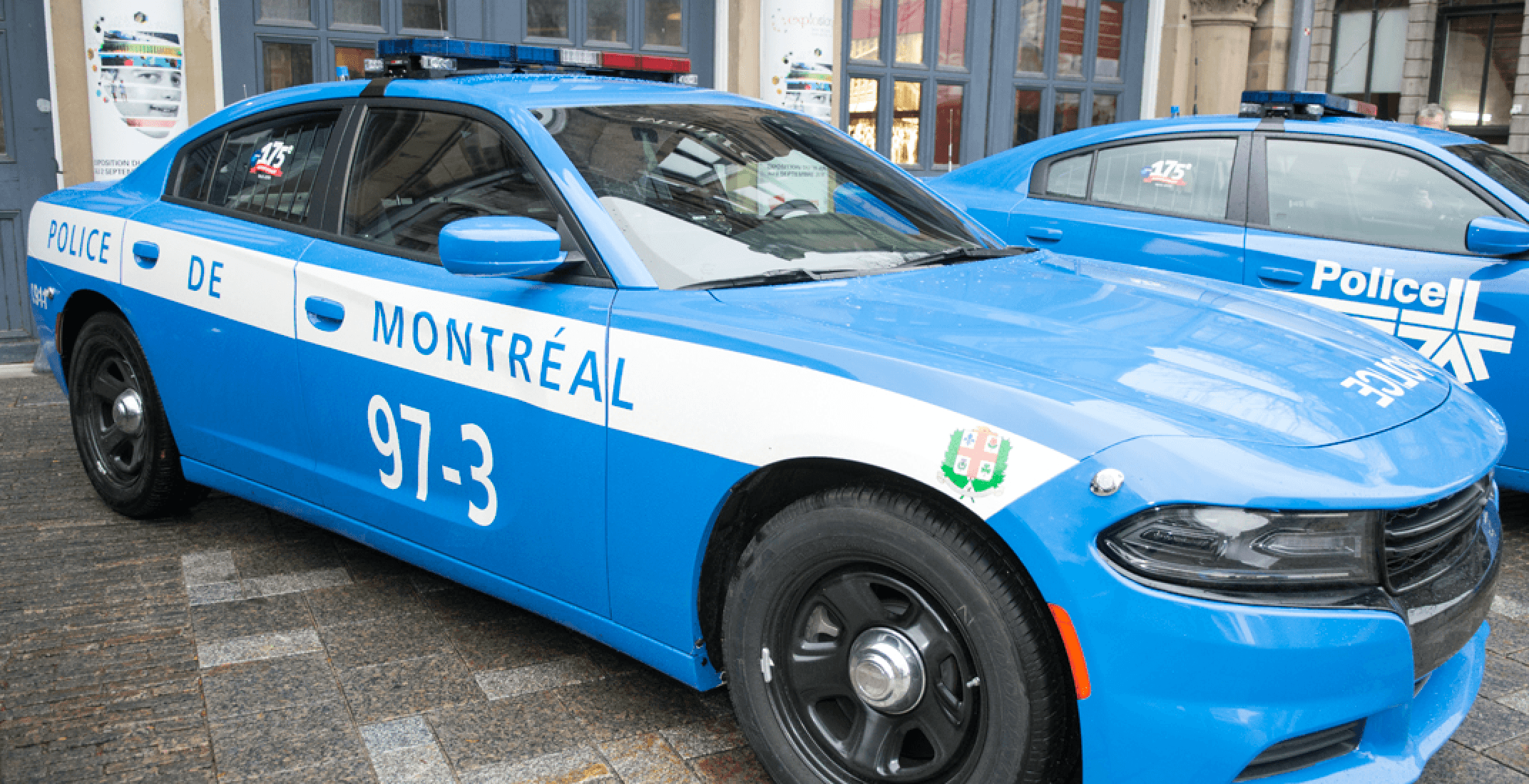 You may spot some retro-looking police cruisers on Montreal streets in the coming weeks. 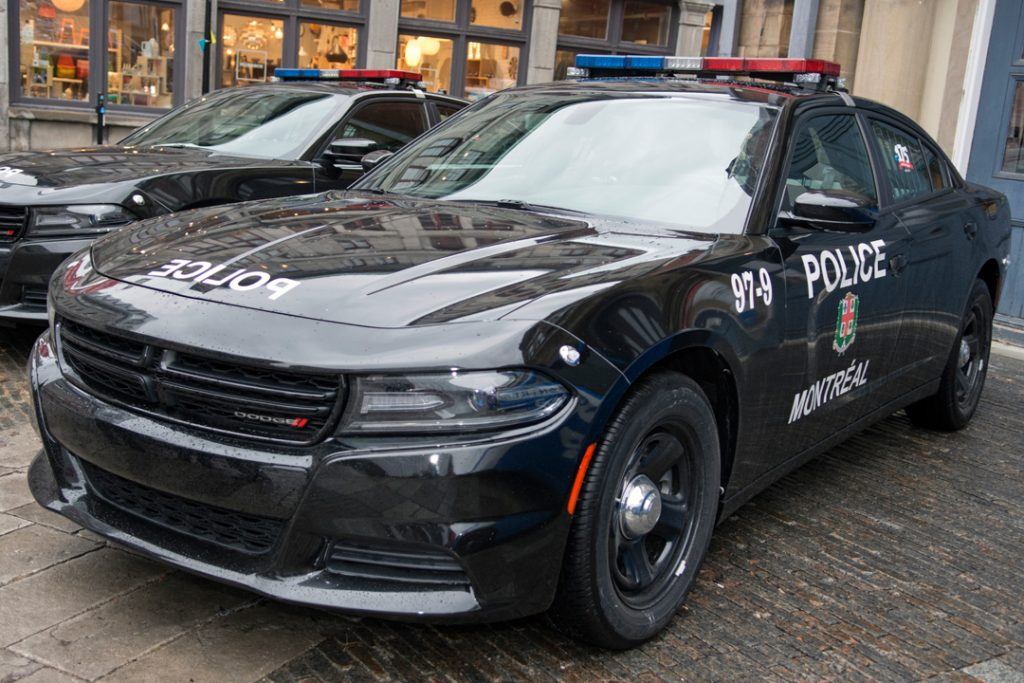 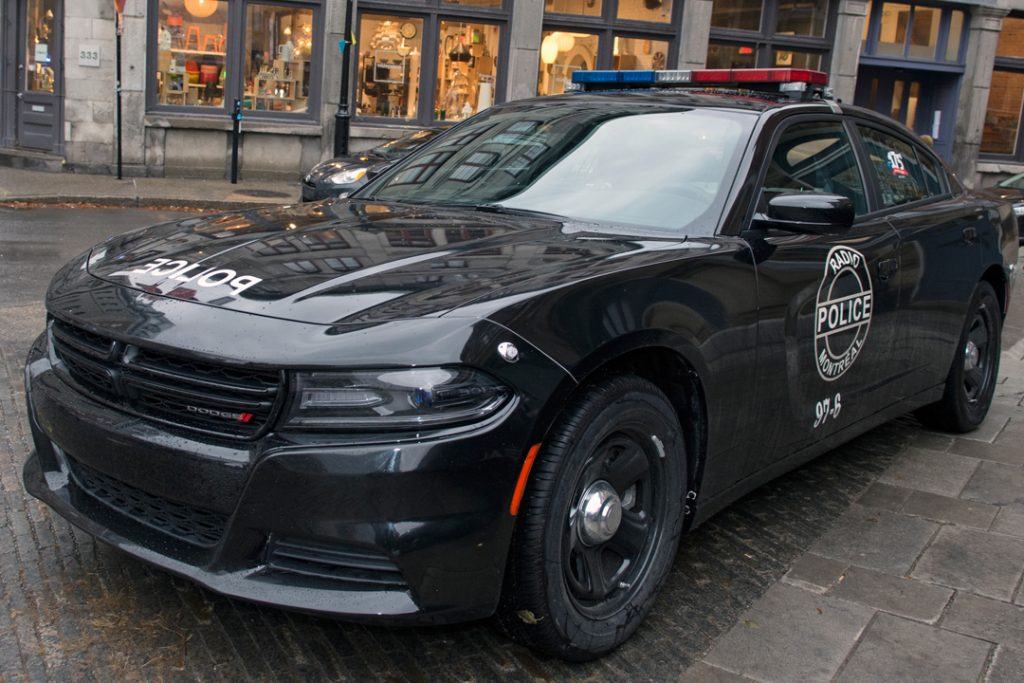 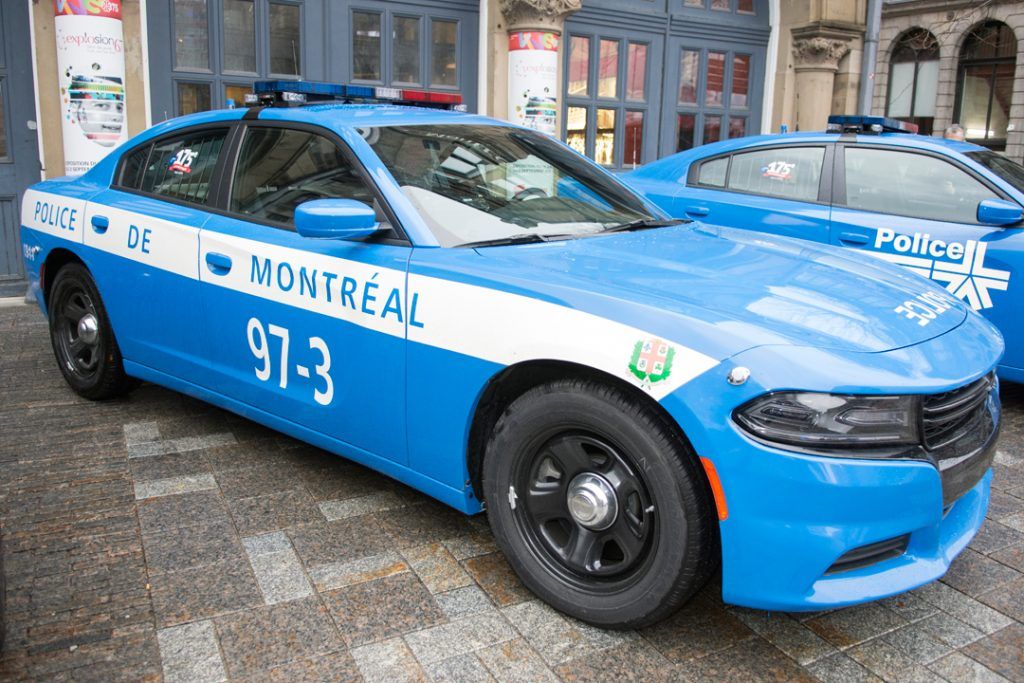 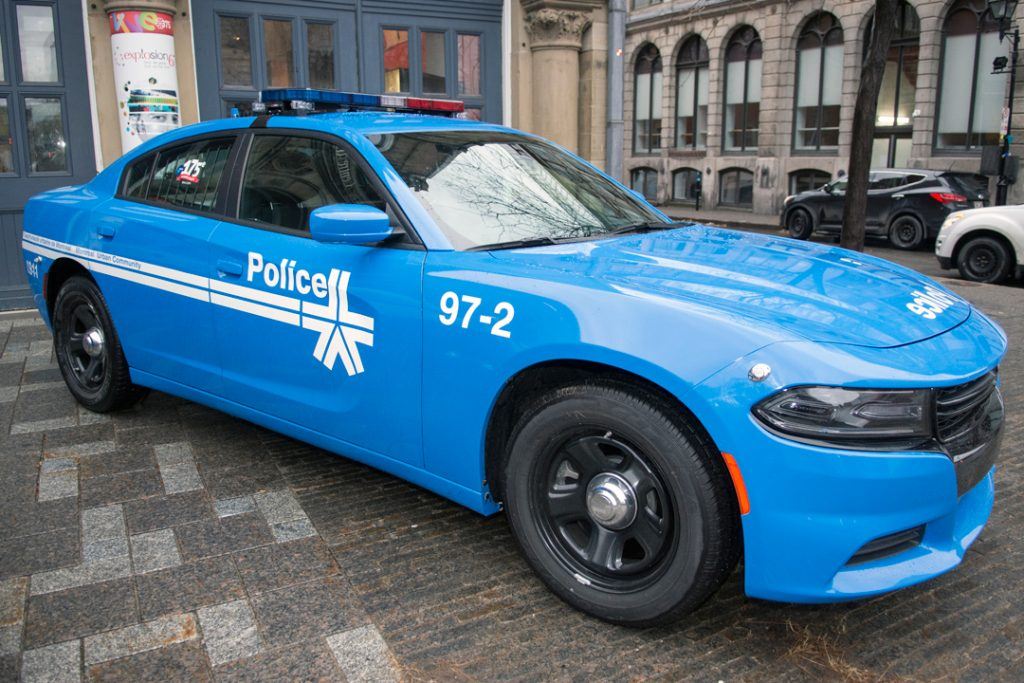 The Montreal Police Heritage fleet consists of four contemporary patrol vehicles which are decorated with the retro designs.

The cars celebrate Montreal SPVM’s 175th anniversary and will be hitting the streets for the year.

“The Heritage Fleet project was set up to honor the police officers and patrolmen who have patrolled the streets of the city throughout history,” said SPVM, on its website.

Be sure to keep your eyes peeled for these retro designs on the streets of Montreal!