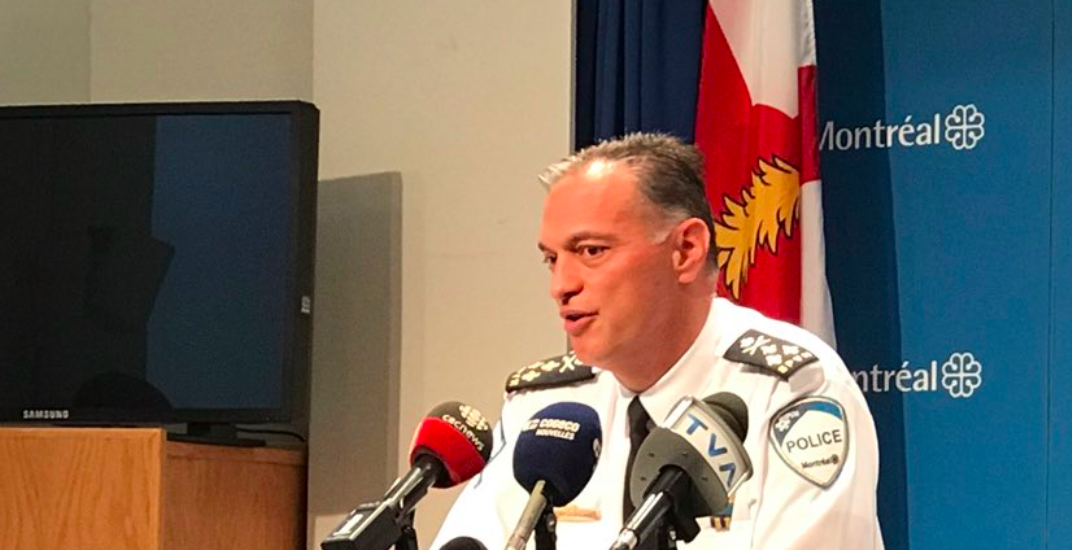 Montreal’s police Chief Philippe Pichet has officially been suspended with pay from his position.

The suspension comes after a report that reviewed internal affairs for the Police Service of the City of Montreal (SPVM).

It was written by Michel Bouchard, a former Deputy Minister of Justice. Bouchard was instructed to review the Police Service of the City of Montreal SPVM’s administration and examine internal management, coaching, and procedures.

The report said that the SPVM is facing internal management problems and it recommended that Pichet should either resign, be suspended, or be let go from his position.

The change comes into effect immediately.