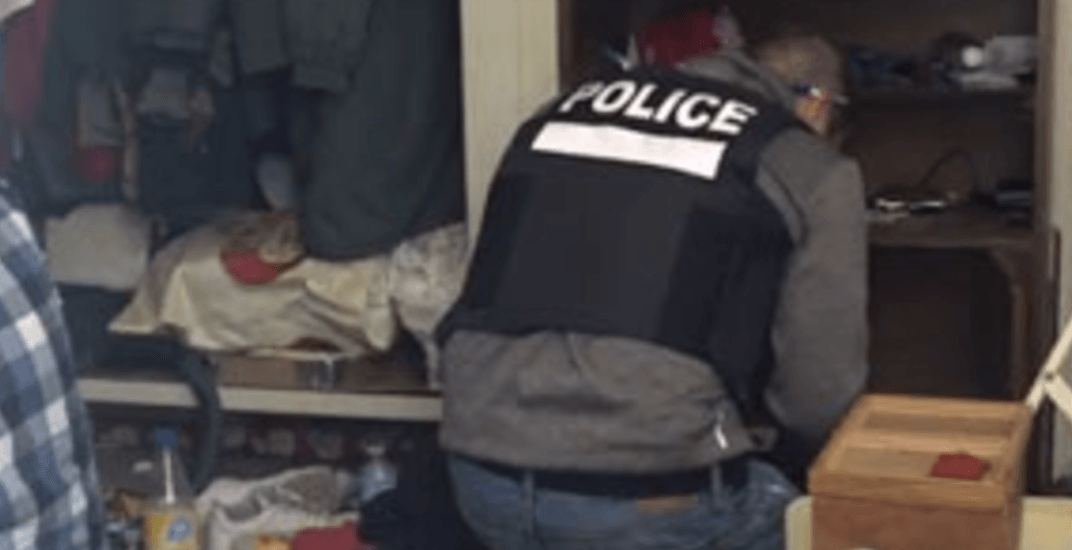 On Friday, September 1, two raids were carried out by SPVM officers to dismantle drug operations in the city.

Seven of the suspects appeared in court on the weekend.

The seven searches resulted in the seizure of:

Anyone with more information on these events can contact Info-Crime Montreal at 514 393-1133.