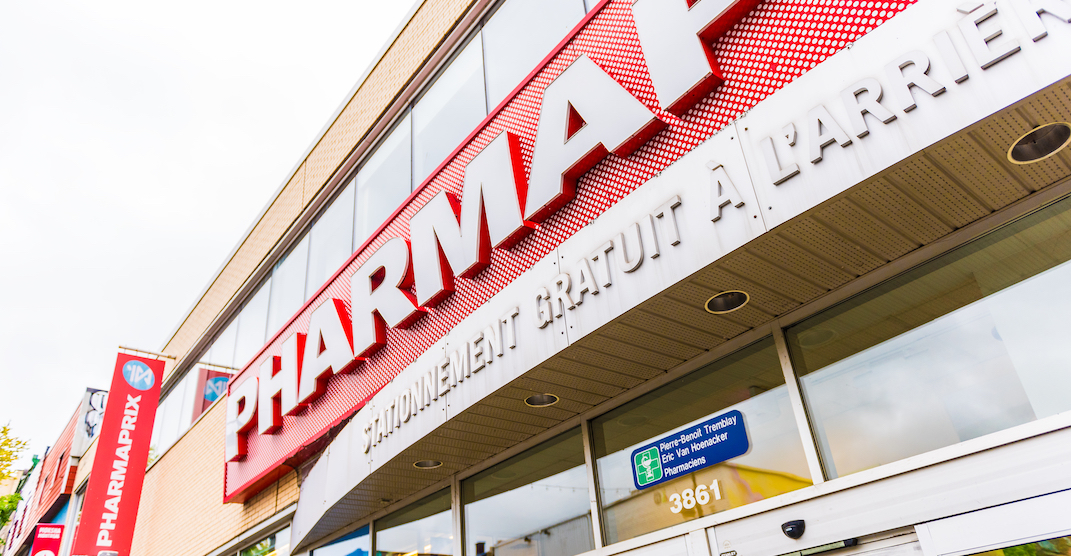 The Quebec government has reached a deal with pharmacies across the province that will allow them to start administering COVID-19 vaccines by mid-March.

Health Minister Christian Dubé made the announcement on Tuesday, saying that 350 pharmacies across Montreal will start taking appointments for vaccinations by March 15.

The government plans to focus on Montreal as it remains the epicentre of the pandemic in the province. “Vaccination is our weapon of massive risk reduction,” said Dubé. He cautioned Quebecers not to develop a “false sense of security” amid a recent drop of the case’s daily numbers.

Dubé says that while the overall cases are dropping, the UK variant (B.1.1.7) of COVID-19 is increasing in Montreal.

COVID-19 vaccinations are open to Quebecers aged 85 and older in remote areas of the province while vaccines are open to 70 and up in Montreal. Dubé says Montreal is being prioritized because of the presence of the B.1.1.7 mutation.

“We’re afraid the Montreal region is the calm before the storm,” said Dubé.

Dubé didn’t announce which pharmacy chains or locations will be administering the vaccines but said more details will be announced in the coming days.

On Tuesday, Quebec reported the province’s lowest daily COVID-19 increase since September. Dubé says the province has 137 cases of the UK variant, the “majority of which” have been identified in Montreal.

Dubé concluded that mass vaccinations will be expanded into other Quebec regions “as soon as possible.”