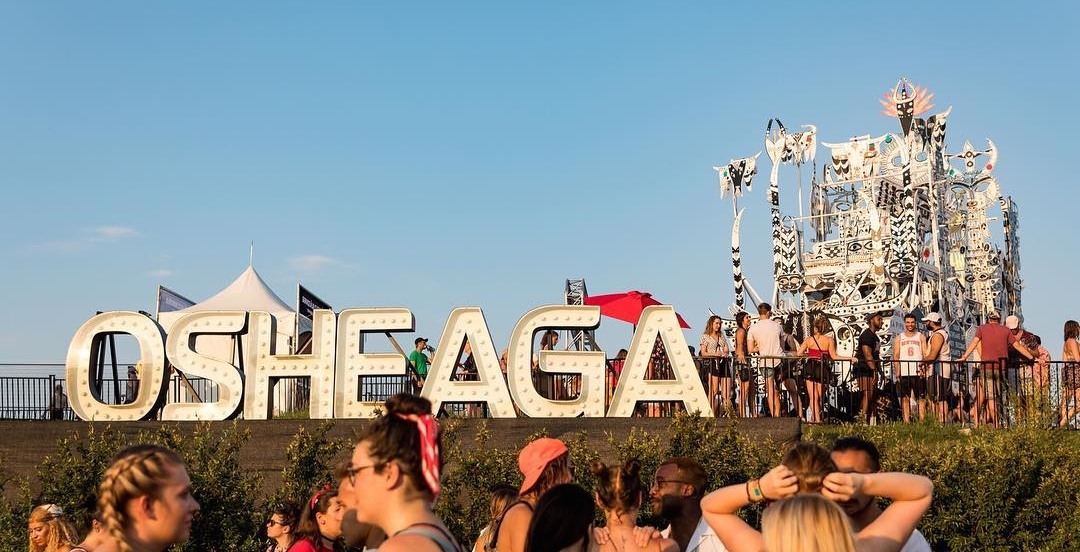 The full Osheaga lineup was announced today and many reactions have not been very positive.

Despite big bands like The Lumineers, Childish Gambino, Gucci Mane, Interpol, and The Chemical Brothers, festival goers have slammed the music festival for failing to live up to the hype of years prior (while charging a pretty penny).

#Osheaga is trending on Twitter as music fans voiced their displeasure in the best way this generation knows how to: memes, jokes, and GIFs.

Despite what your stance is for this summer’s giant bash at Parc Jean-Drapeau, these reactions are pretty chuckle-worthy.

Twitter reactions aside, the three-day festival takes place from August 2 to 4.

Until then, here are some of the funniest reactions to this afternoon’s lineup announcement.

@osheaga @evenko : get ready 2019 lineup gonna be amazing and worth the wait
Me: pic.twitter.com/b0m8RO5dI2

fyre festival is better than osheaga at this point

hey @osheaga, you guys looking for a headliner or something???

Me saving money by not going to osheaga pic.twitter.com/64FS47sLpx

* sees that lana or ariana isn’t in the lineup for osheaga * pic.twitter.com/EmClkX3xi3

so far the osheaga lineup is so tragic pic.twitter.com/gbhptZ3vI9

I have been bamboozled… @osheaga

Either I’ve aged a lot over the last two years or that is a shitty fucking Osheaga line-up. Or both.

the osheaga lineup is so disappointing…. canada u had one shot smh