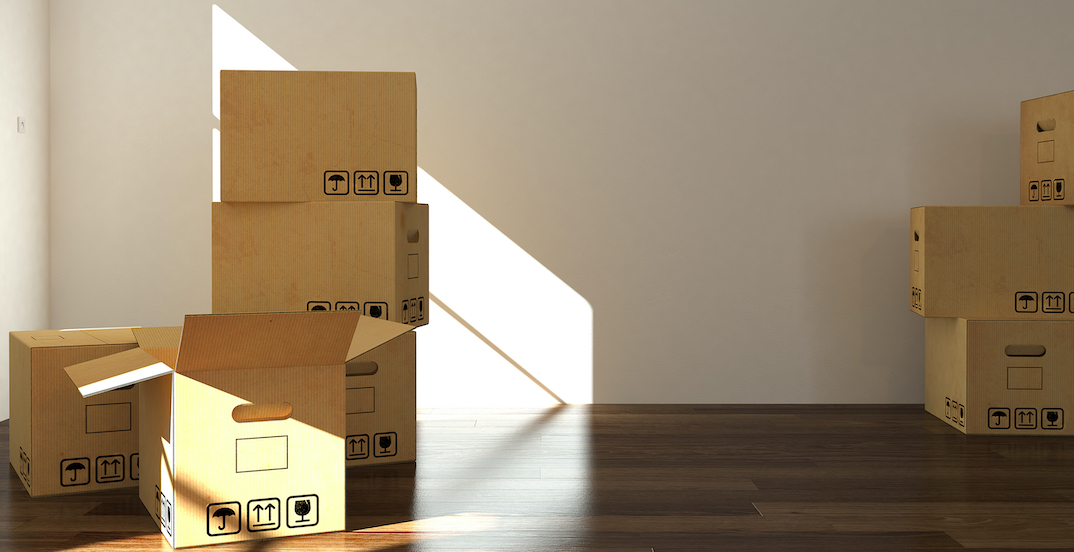 As if moving day isn’t stressful enough as it is, the pandemic will obviously add another layer of boxes onto the pile.

As yearly contracts of residential leases begin on July 1, moving day is quickly approaching. The City of Montreal and Mayor Valérie Plante have announced new measures for movers to take advantage of for the upcoming date.

“Because of COVID-19, we are preparing ourselves to face a more difficult situation this year,” said Plante in French. “In order to ensure that nobody is left behind and on the streets, we’re going to implement new changes this year.”

Plante says Montreal’s first step has been to implement 311, the city’s phone hotline, as the “central contact point” for tenants to have “any of their questions answered.” People on the move are asked to call 311 or visit the website and you will be directed accordingly as to how to proceed. “It’s your main entrance point,” she said.

The city has also set up a “steering committee,” formed of public and community partners as well as landlord and tenant representatives who meet every two weeks to “develop joint solutions” to housing challenges and respond in real-time to the needs of Montreal households.

The city is also working with its emergency response coordination centre to organize “immediate assistance on the ground,” if need be.

Plante says Montreal’s occupation rate is “very low” and says the price of rent has not stopped increasing. According to the mayor, 87,000 Montrealers pay over 50% of their annual income to rent.

Plante says the city is also “thinking of the possibility” of using hotels that were refurbished as coronavirus test centres to be able to house citizens who have not found a place to live by July 1.

The City is reportedly collaborating with the different boroughs to lock down warehouses to ensure that citizens who are in between houses have a place to safely store their belongings.

“The City of Montreal is doing everything it can, deploying every single effort to make sure moving day goes as smooth as possible,” she continued. “We know it’s stressful looking for a place to live and now with COVID, it’s even more worrisome.”

Robert Beaudry, a Projet Montréal executive member, says City officials are asking AirBnB owners to remove their listing from the app and instead offer it to Montrealers for rent.

“We need all the available housing and only by pulling together will we make it through this time of uncertainty.”

Beaudry says the city is also working with the SPVM (Service de police de la Ville de Montréal) to ensure that the 10-person gathering fine can be void for people helping each other move on July 1.

Montreal has also asked the government of Quebec for a $5 million emergency fund and prorated subsidy ceilings in order to enhance support to Montreal households in need.

“As it does every year, Montreal will help households that are having trouble finding a new home,” said Plante. “However, the higher levels of government must also do their part. I encourage the governments of Quebec and Canada to sign the housing agreement that has been on hold for so many years­.”

“Our administration is hard at work with its partners to expand assistance measures for Montrealers who need to move this summer so that no one is left behind.”