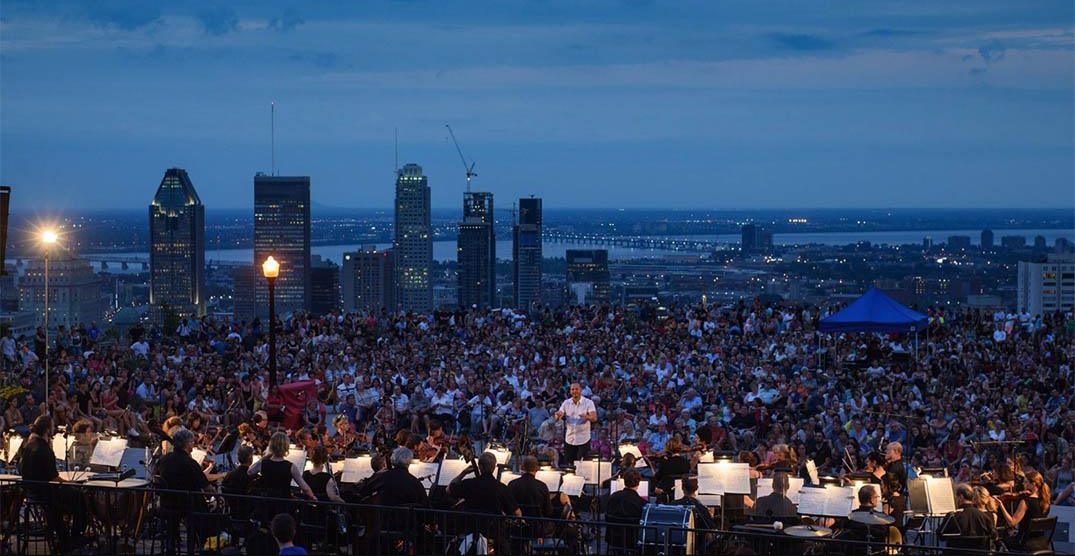 Mont Royal is about to get even more enjoyable as a collection of free outdoor concerts are set to perform throughout the summer.

Harmonie Laval, a wind and percussion musical ensemble, is bringing five free shows to the base of the mountain and guests are asked to only bring a chair.

“In the tradition of popular summer concerts in public parks t the beginning of the 20th century, Harmonie Laval and various ensembles will offer five free performances,” reads the group’s press release.

Music lovers will be transported back to a time when people gathered to hear beautiful and soothing music under the summer sky.

The concerts will be held at the Mordecai Richler Gazebo on Park Avenue, a stone’s throw away from the Sir George-Étienne-Cartier monument. 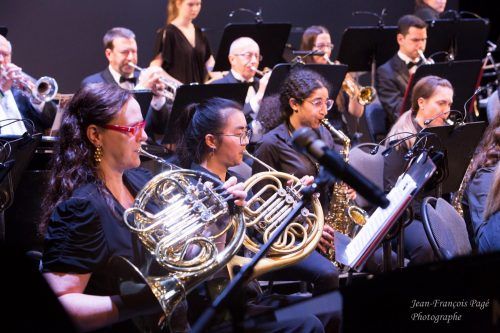 All concerts will go on rain or shine, according to organizers, except in the case of severe thunderstorms in which announcements will be made on the group’s Facebook page.

The press release notes that three dates (July 11, 18 and August 1) will feature a musical group consisting of professional, amateur, and student musicians. The pros will act as coaches during the show to “enrich the experience” for guests. 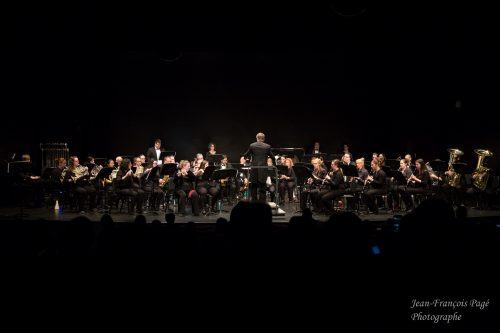 This is how this summer’s program will line up:

July 4 – Big Band Intersection
Discover this jazz band created in Laval in 2005 who will be channelling The Beatles’ under the direction of conductor Louis Lemay.

July 11 – The sound of the flute
A flute ensemble made up of professional, amateur and student musicians from Laval and the surrounding area will perform a charming show.

July 18 – Spotlight on brass
A double program with the amateur brass quintet “La musique civique de Montréal” and an up-and-coming ensemble. Themes include the iconic Hockey Night in Canada melody and military tunes.

August 1 – Saxophone soirée
The Ensemble de Saxophones de Montréal brings together ten saxophonists, most of whom are both musicians and teachers. Four members of the group will perform with amateur and student saxophonists presenting a program of eclectic music for all tastes.

August 8 – Harmonie Laval, conducted by Catherine Parr
To end the concert series, Harmonie Laval will perform works from film and popular music. From How to Train your Dragon to Duke Ellington, there will music for all ages.