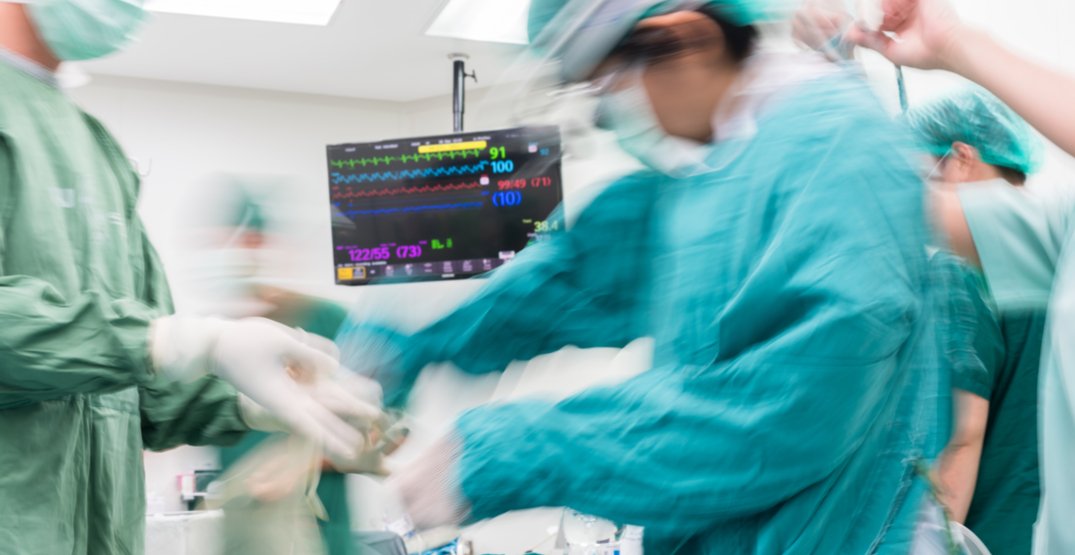 According to the FMRQ, 97.7% of residents voted for a strike.

“Over the last week, we have received a clear mandate from the four Quebec resident medical associations,” said Dr. Christopher Lemieux, president of the FMRQ, in a statement released on February 5.

Lemieux says that residents are exerting themselves at a “breakneck pace” to meet the needs of patients while working long, strenuous hours for a salary that is close to minimum wage.

According to a release from FMRQ, residents are working nearly 72 hours per week.

“Our members are angry,” said Lemieux. “We are not asking for anything better than to resume negotiations with the government, but with serious people who have real mandates and who act respectfully at the bargaining table. It is now up to the government to find a solution to the stalemate in which we find ourselves.”

FMRQ says that after 16 meetings with the Ministry of Health and Social Services (MSSS), negotiation talks have failed to make any progress.