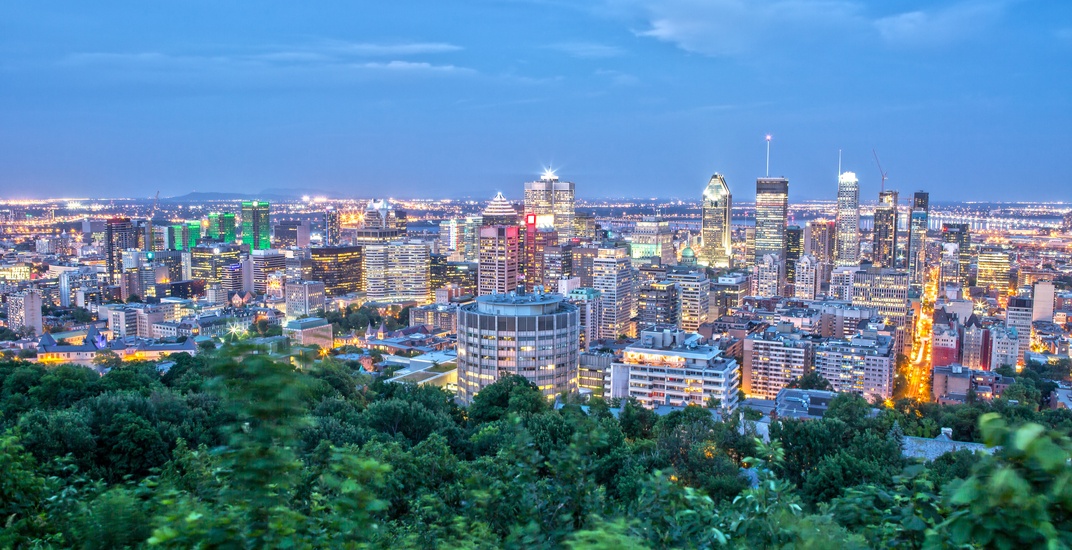 Montreal is expected to emerge as the next Canadian luxury real estate hot spot, according to a new report by Sotheby’s International Realty Canada.

“Montreal, in particular, is emerging as an unexpected bright light on Canada’s luxury real estate horizon, but the reality is that improvement in economic productivity, wages and job gains will be positive for all of our metropolitan markets in the coming months,” said Brad Henderson, president and CEO of Sotheby’s International Realty Canada.

Due to its stellar summer performance, Sotheby’s predicts that Montreal’s luxury market will continue its momentum this fall.

“Strong job gains and a healthy economy lifted local consumer confidence and fueled luxury market activity that resulted in soaring activity, a lift in prices, and an increase in the incidence of bidding wars in several of the city’s prime, luxury neighbourhoods, including Westmount, Outremont and Town of Mount Royal,” said Sotheby’s in the report.