Montreal is one of the top 20 financial centres in the world.

According to the latest report by the Global Financial Centres Index (GFCI), Montreal moved up two spots to earn its 12th place on the list, which is described as “the world’s most authoritative comparison of the competitiveness of the world’s leading financial centres.” 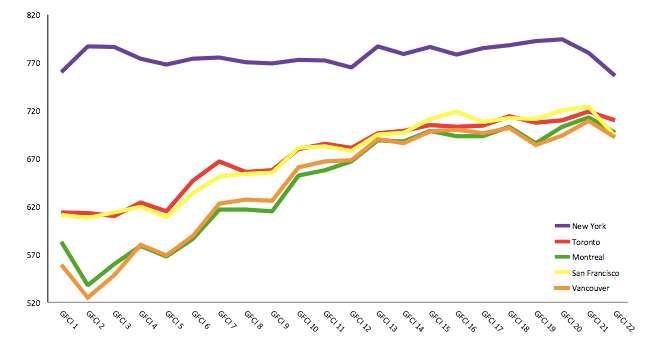 Other Canadian cities on the list include Toronto, which came in at 7th place, and Vancouver in the 17th spot. Calgary was also on the list, but was at number 71. 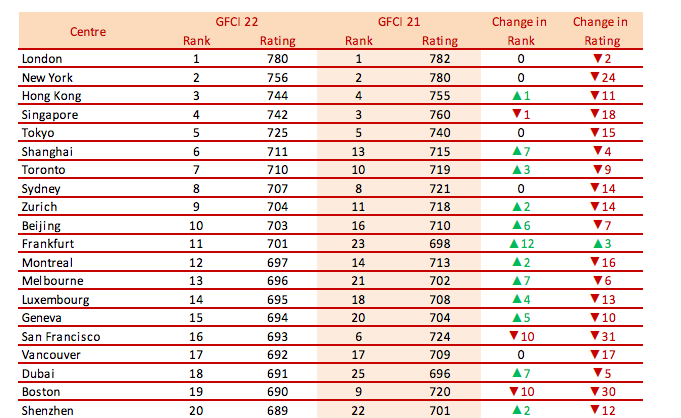