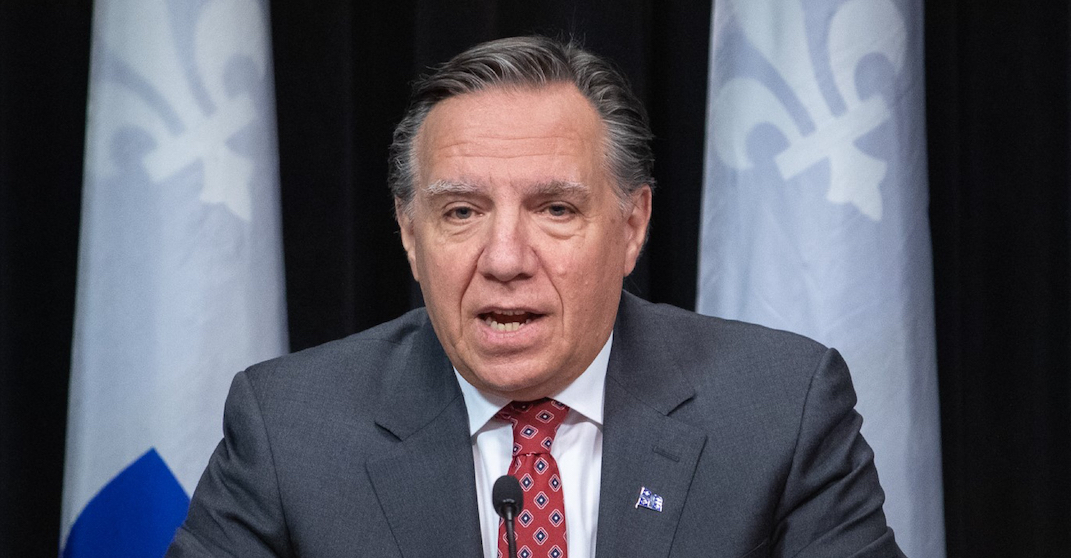 As part of his daily briefings, Quebec Premier François Legault announced that the government is delaying its initial plan to reopen businesses in Montreal by a week.

During his April 28 meeting, Legault announced that Montreal will be reopening businesses as of May 11. That day, he mentioned the “government will reevaluate the plan if cases worsen.”

“I am announcing today, we are pushing back the reopening of non-essential businesses in the Montreal region to May 18,” said Legault at Monday’s meeting.

The first phase of Legault’s plan to relaunch the Quebec economy goes went into effect today as certain retail businesses throughout the province (except the Montreal metropolitan area) are allowed to reopen.

Outside of Montreal, stores that lead directly outside are permitted. Meaning, shops inside malls will not reopen to avoid unnecessary meetings inside malls.

Daycares and schools throughout Quebec are still planned to reopen on May 19, according to Legault, but with “two weeks ahead of us, we will make a decision based on the evolution and the results.”

When it comes to restaurants, the premier said that sector’s reopening will still “take some more time.” Legault added “there’s a difference when people are inside, a greater risk.” He said the government will be “helping out people in the restaurant and hotel sector, financially. But in the short term, we won’t be announcing their reopening.”

Quebec’s Director of Public Health, Dr. Horacio Arruda, said in French, “We can’t put a bunch of people in the same space inside. Maybe panels that could be placed between certain tables and not admitting anyone with symptoms, but the series of measures that will be studied for the service sector will be large.”