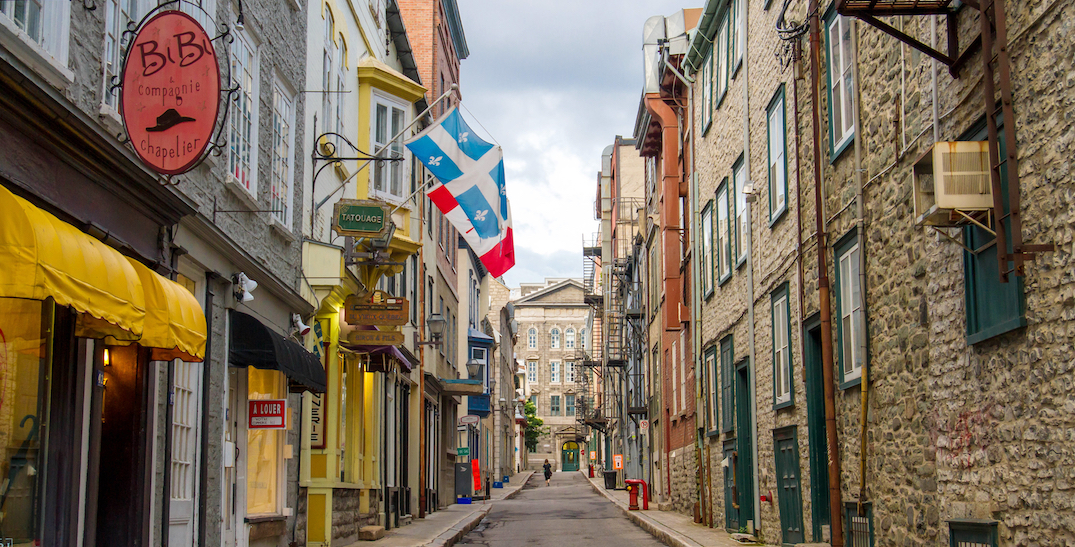 The first phase of Premier François Legault’s plan to relaunch the Quebec economy goes into effect on Monday as certain retail businesses throughout the province are allowed to reopen.

The reopening of the province was announced on April 28 by Legault and Quebec’s Finance Minister, Pierre Fitzgibbon. The plan was put forth to allow certain business sectors to reopen “gradually over the following weeks.”

Throughout May, Legault said three types of businesses will reopen: construction, manufacturing, and retail, the latter being the first.

As of Monday, “retail stores with an outside entrance for customers can resume their activities,” states the Government of Quebec’s website.

Only stores that lead directly outside are permitted. Meaning, shops inside malls will not reopen to avoid “unnecessary meetings inside malls,” as per Legault.

The retail reopening is excluding the Montreal metropolitan area (Communauté métropolitaine de Montréal), which are slated to follow suit as of May 11. 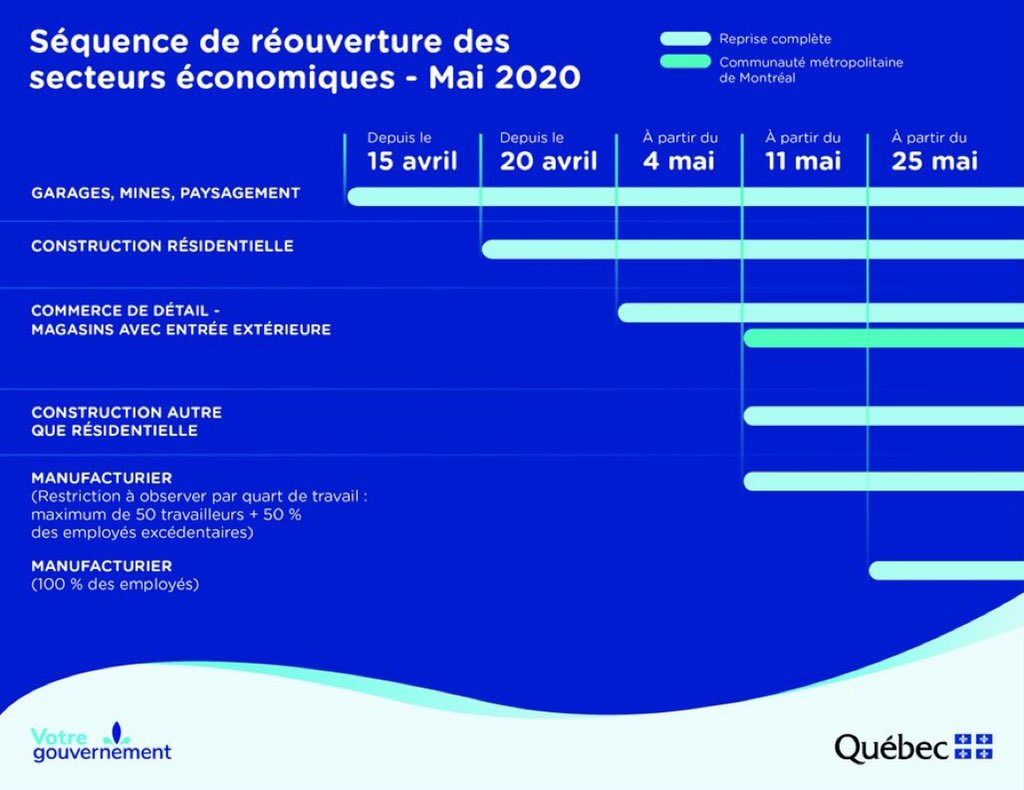 “The idea here, is to reopen gradually and have follow-ups to see if there’s an impact on contagion and in our hospitals,” said Legault on April 28.

Legault stressed the importance of respecting the physical distancing guidelines and said that Quebecers can’t think “everything is allowed” nor that businesses reopening means it’s a “free for all.”

The premier says the biggest threat remains in people who are 60 years old and older, citing that 97% of the deaths, since the beginning occur in that age range.

He added that the government will reevaluate the three-step plan if cases begin to worsen.