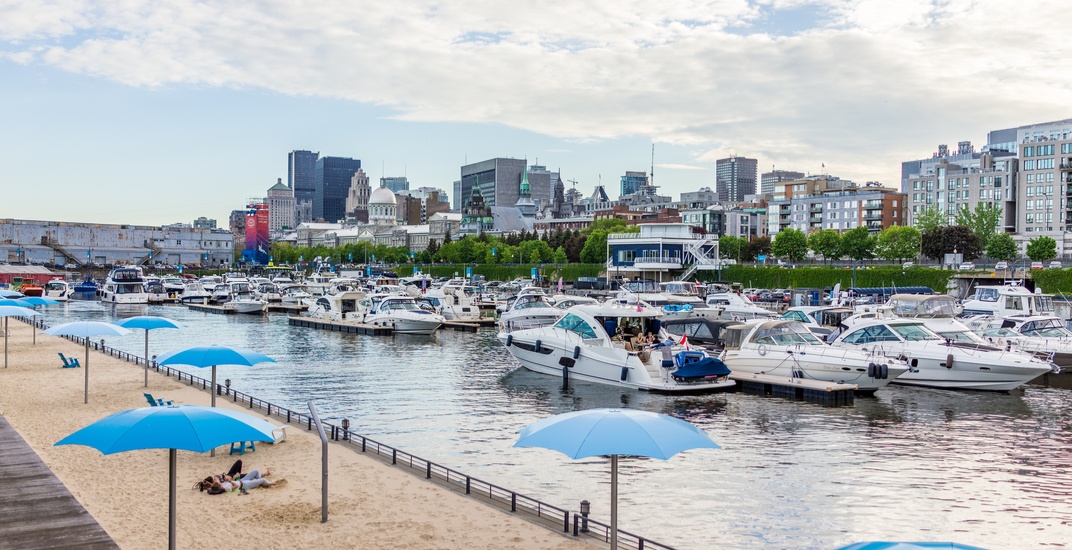 Montreal is one of the least stressful cities in the world, according to a new report from Zipjet.

Montreal ranked 24 out of 150 cities that were part of the study.

In terms of Canadian cities, Vancouver and Toronto were ranked 29 and 34, respectively.