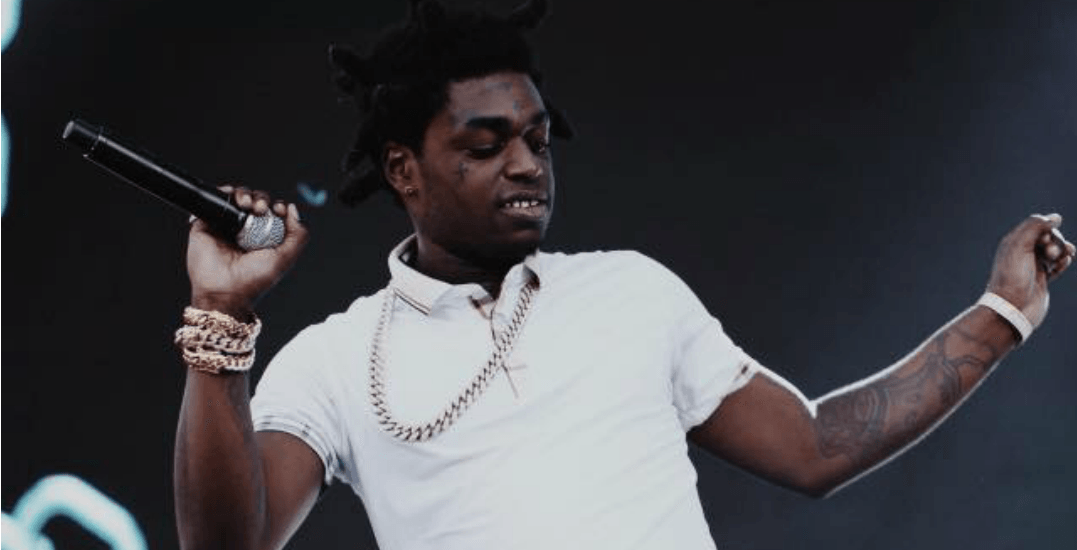 American rapper-songwriter Kodak Black will no longer be performing tonight’s show in Montreal — as he deals with potential drugs and weapon charges.

According to Live Nation, the rapper’s scheduled concert at MTELUS has now been cancelled due to “unforeseen circumstances.”

TMZ says that Kodak’s chances of re-entering Canada were in jeopardy due to his recent arrest and it looks like that is exactly why he was forced to cancel his Montreal show.

Live Nation says that ticket refunds will be issued at point of purchase. Refund information can be found online.