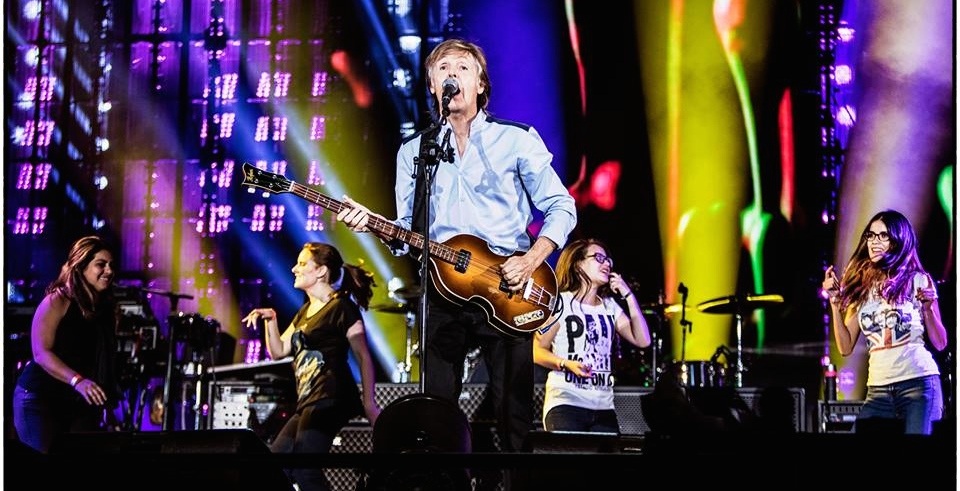 Montreal and music just doesn’t stop. Musical icon Paul McCartney is making his much anticipated return to the road with his new tour, Freshen Up.

The Beatles star has announced the first four dates on the new tour, which starts in Quebec City before heading to Montreal, Winnipeg and Edmonton.

Freshen Up begins at the Videotron Centre in Quebec City on September 17 and then his second stop in Quebec will be in Montreal on September 20 at the Bell Centre. This will mark Sir Paul McCartney’s first time in Montreal since 2011 during his On The Run tour.

The new tour will be his first outing following the release of his new studio album, Egypt Station, which is slated for a September 7 release. 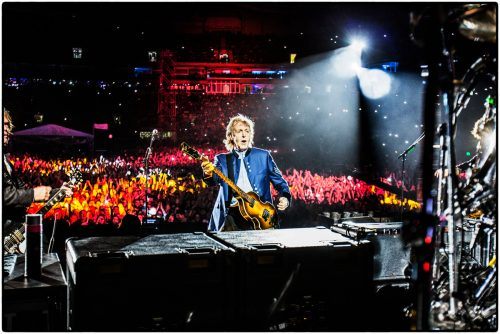 “We’ve always had such a fantastic time playing shows in Canada. We can’t wait to return in September for what should be another special run of shows,” says the 76-year-old McCartney. “We are looking forward to freshening up our show and playing some of our songs from the new album alongside those songs we know you like to hear. Get ready to rock, Canada!”

McCartney will be in Winnipeg on September 28 and Edmonton on September 30. More tour dates will be announced in the coming weeks.