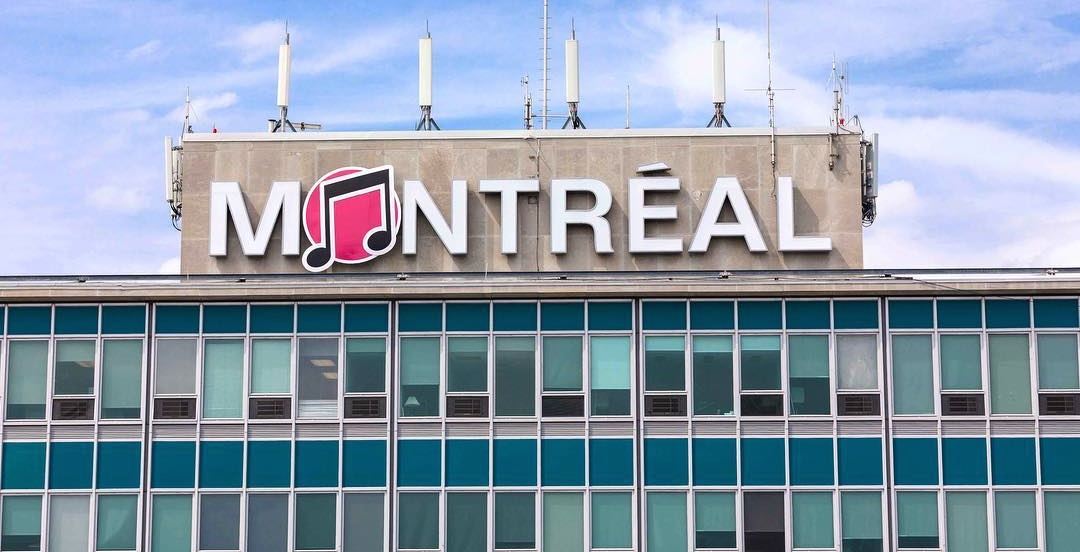 The Montreal-Pierre Elliot Trudeau airport has joined in on the city’s excitement for Jazz Fest’s 39th anniversary.

The airport added some flare to their main terminal by decorating Montreal’s “O” with a giant musical note.

Montreal’s International Jazz Festival garners over two million spectators during the festival’s 10-day run which hosts over 150 shows across 20 venues sprinkled throughout the Quartier des Spectacles.

Now, Montrealers and tourists can get jazzed about the world’s largest jazz festival as soon as they land.

The Trudeau airport has decorated themselves before for the Canadian Grand Prix, a Leonard Cohen tribute, and the Montreal Canadiens playoff run.

The note will remain on the sign until the second week of July.