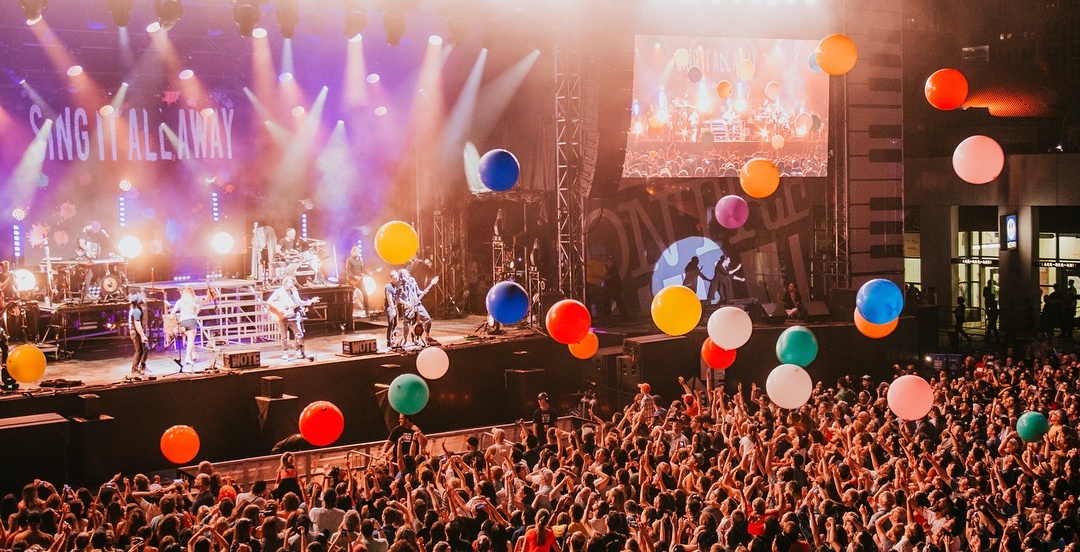 The largest jazz festival in the world is returning to Montreal tomorrow for its 39th edition!

This year, the Montreal International Jazz Festival will feature over 500 artists from 30 different countries across the globe.

The festival goes until July 7 and will host over 150 shows at 20 different venues around the Quartier des Spectacles. Jazz Fest will welcome more than 2 million spectators during it’s run.

In honour of one of Montreal’s most prized events, we’ve assembled the best free shows to check out during the event’s 11-day run.

This past March, Jessie Reyez won the Juno Award for Breakthrough Artist of the Year. The Toronto-native is considered to be an R&B Canadian revelation. Her debut EP, Kiddo, absolutely dominated the music scene, powered by her extraordinary voice.

The War on Drugs’ A Deeper Understanding just won the Grammy for Best Rock Album of the year. The Philadelphia-based quartet stops by Jazz Fest as part of their major world tour. Their captivating live show and powerhouse sound will be an endearing way to close off the festival.

!!! (Chk Chk Chk) is a band that you’ll never forget. Mostly for their name, but this California-based band has been bringing psychedelic rock to the masses since 1995. They make their exclamation felt on stage in colourful and avant-garde clothes.

The New York-based salsa ensemble, Spanish Harlem Orchestra, is a renowned Latin group who are veterans of Montreal’s Jazz Fest. The two-time Grammy award-winning, 13-person orchestra will be bringing some serious Salsa and Latin jazz to the festival.

The Montreal-based Nomadic Massive has assembled band members from around the world to create a unique niche in the jazz-rap genre. Their lyrics are in English, French, Spanish, Arabic, and Créole. They’ll be performing songs off their newest album, The Big Band Theory. Who doesn’t love a good pun?

Tim Fletcher, the former singer of The Stills, has branched off to form a super-jazz-band, drawing inspiration from the 1980s British music scene. The electro-punk-reggae act has a personal take with a contemporary sound.

Too Many Zooz achieved viral fame by jamming out in a New York Subway in 2014. Their super-jazz sound and vibrant look has rocketed the trio to stardom. If these guys don’t get your toes tapping, jazz probably isn’t for you.

Hannah Williams brings her deep soul sound and powerhouse voice to the Jazz Fest for various free shows. She inspired Jay-Z to write 4:44, and then made her his protégée. That’s pretty high praise. She is accompanied by her band The Affirmations to conjure a vortex of supreme soul.

Everyone remembers the instant classic single Drinking in L.A. from Montreal’s Bran Van 3000. After a brief hiatus from music, Moraille is back in the spotlight with her new album Daïva. It’s Jazz vocals where Créole meets English and feels very nostalgic.

Papagroove is a fusion of the finest jazz and funk musicians from Montreal. Papagroove play music they’ve dubbed Afro-funk, blending funk, rock, soul, and jazz. They’re playing two free shows at the of June before a charged show on July 4, listen to them for free while you still can.

Hailed as the best young blues guitarist in North America by Real Blues magazine, Steve Hill is a one-man wrecking crew who plays various instruments, sometimes at the same time. The 2015 Juno Award winner plays the guitar, harmonica, percussion, and the cymbals

Plus he’s got great hair.