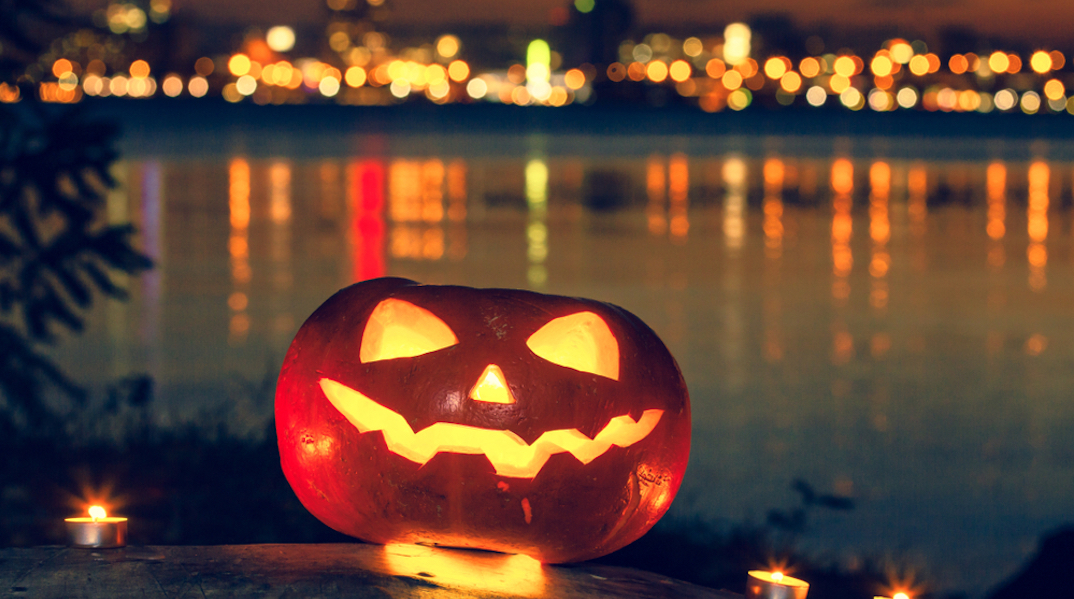 The City of Montreal, joined in by other municipalities around the province, are calling for Halloween to be moved to November 1, due to poor weather conditions.

“I invite the small and big Montrealers to spend Halloween on Friday [because] of the rain and strong winds announced tomorrow,” Mayor Valérie Plante tweeted.

According to Environment Canada, strong winds could reach up to 90 km/h and “significant rainfall” is expected. The weather agency also alerted of the possibility of localized flooding.

Reactions on Twitter, for the most part, haven’t been showing much support for the Hallovember idea.

Until then, here’s how the Twitterverse reacted to this year’s Montreal Halloween being moved to November 1.

I never knew u can postpone a HOLIDAY! 😂😂

Gonna postpone my birthday next yr, I don’t want to turn 30 just yet 😂😂😂

If we’re going to move Halloween to Nov 1st, then I suggest for 2020:
-All weekends in Montreal are now 3 day weekends
-Valentines Day no longer exists
-We move Black History Month to July. Seriously, February? It’s the shortest and coldest month. Who’s idea was this??

Since when have you cared about our safety, Have you seen the roads In our city?!

Montreal actually postponing halloween to friday cuz of RAIN ???? I wore a jacket, a poncho, and boots over my costumes when it’d rain….. wtf is this lol