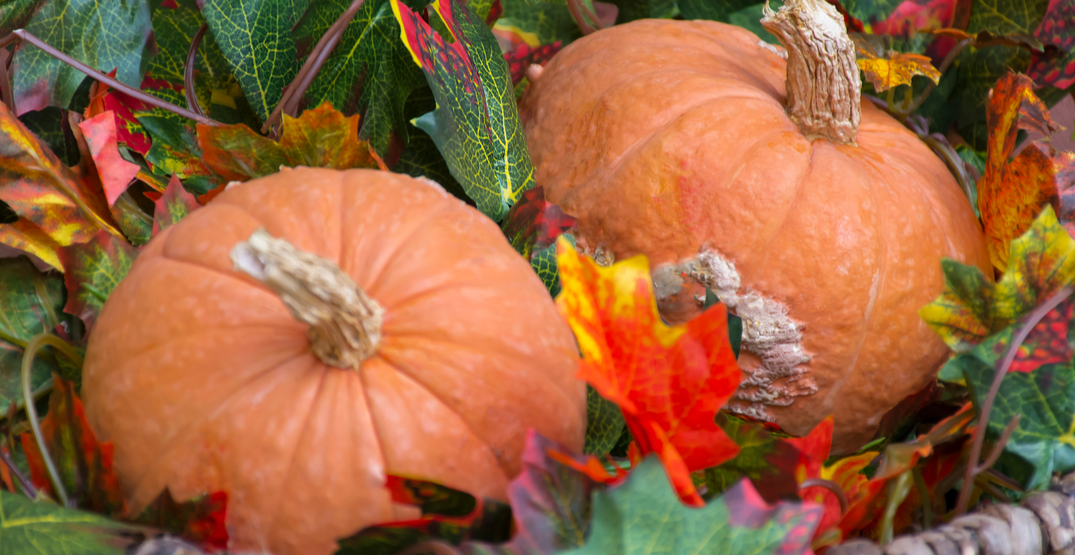 Canadians are divided on whether Halloween should always be observed on a weekend, a new poll has found.

Conducted by Research Co., the poll found that 41% of Canadians agree with moving Halloween to the last Saturday of October, while 43% disagree and 16% are undecided.

“While most Quebecers welcome the idea of observing Halloween on Saturdays, the rest of the country is not as excited,” says Research Co. President Mario Canseco. “The lowest level of support for the proposed modification is observed in British Columbia.”

Respondents to the survey were also asked about five specific types of costumes that children or adults could wear for Halloween.

The results found that over half of those surveyed believe that two types of children’s costumes are inappropriate: those who represent an ethnic stereotype (57%) and those that change the colour of the child’s skin (51%).

Almost half of those surveyed (47%) believe costumes where a child carries toy or replica weapons are inappropriate, while smaller proportions appear troubled by costumes that refer to a culture that is not the child’s own (38%) or that represent a social stereotype, such as a jailbird or vagabond (33%).

When asked about the same types of costumes for adults, the results were similar. A majority of respondents said it is inappropriate to wear a costume that represents an ethnic stereotype (59%) or one that changes the colour of the adult’s skin (53%).

Almost half of the respondents (49%) found fault with a costume where an adult carries toy or replica weapons, more than two-in-five (44%) felt the same way about costumes that refer to a culture that is not the adult’s own, and 36% believe it is inappropriate to were a costume that represents a social stereotype.

On a regional basis, respondents in Quebec (44%) are the least likely to believe that a costume that changes the colour of an adult’s skin is inappropriate for Halloween.

The proportion of Canadians who disagree with this type of costume for an adult is higher in Atlantic Canada (50%), Manitoba and Saskatchewan (56%), Alberta (57%), British Columbia (also 57%), and Ontario (58%).

Survey results are based on an online study conducted from October 21 to October 23, among 1,000 adults in Canada.