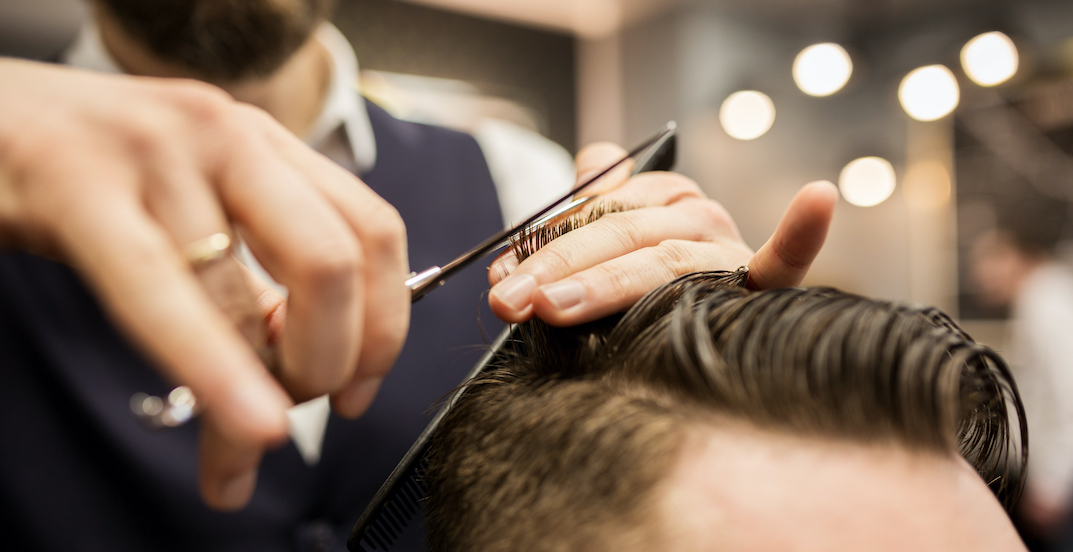 Montrealers in need of a fresh hairdo only need to wait a couple of more weeks to get a professional haircut.

The Quebec Government announced on Friday that businesses offering personal care services will be allowed to reopen throughout the Montreal metropolitan area starting on June 15.

Each business will have to adhere to the government’s public health standards and checklist before reopening.

Personal care services with outdoor access, outside of the Montreal and Joliette area, will be permitted to reopen as of Monday, June 1, as announced last week.

According to Quebec’s Minister of Labour, Jean Boulet, the personal/beauty care industry is a “vital aspect to the province’s economy,” citing that 4,000 companies in Quebec employ over 49,000 people.

He said the beauty care industry plays an “extensive role” both mentally and physically for Quebecers.