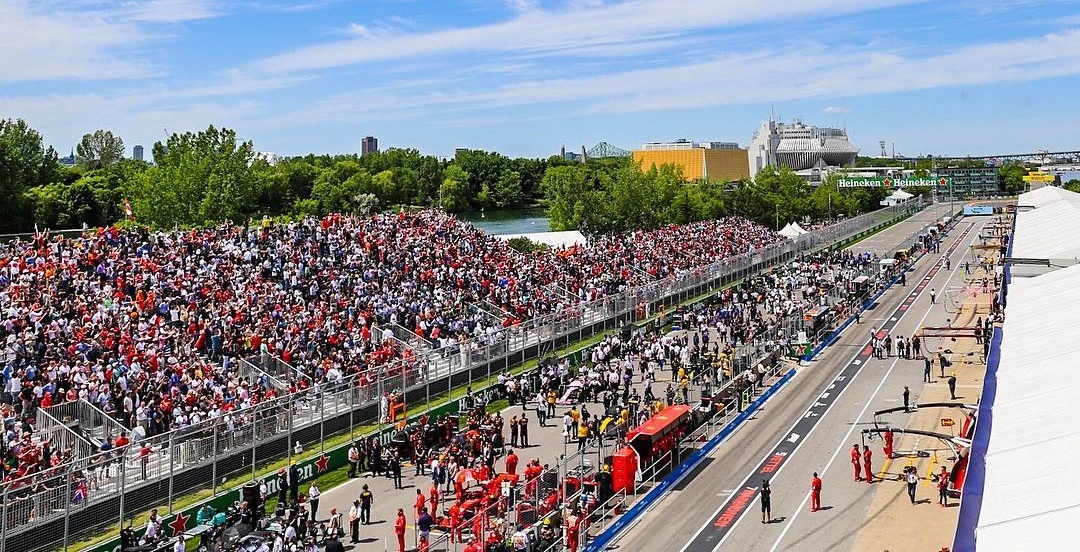 The Grand Prix Weekend in Montreal has zoomed by.

The city hosted hundreds of thousands of people: music was blaring, tires were squealing, drinks were pouring and the sun was shining – the weekend went by appropriately fast.

Ferrari’s Sebastian Vettel cruised to victory at Sunday’s race and the city of Montreal was victorious in hosting its 40th Canadian Grand Prix.

From Crescent Street to Peel Street, to the Circuit Gilles Villeneuve and every where in between, here are 25 photos that sum up how vibrant Montreal was this weekend.