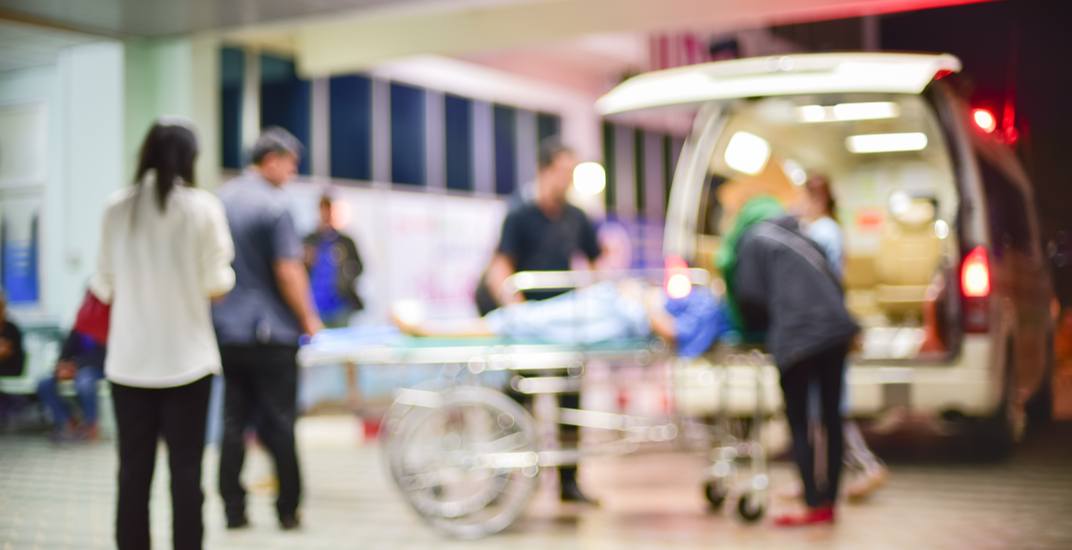 Montreal General Hospital has implemented 24/7 security in the emergency and psychiatric ward after a nurse was strangled by a patient last Saturday morning.

“Code white was launched by hospital personnel. We have provided all the medical and psychiatric support needed for both the nurse and attendant, who were slightly injured,” said Fahey.

The patient left the hospital early Saturday morning and is in custody.

Following Saturday’s violent incident, there is now 24/7 security in both wards.

“We are doing a thorough investigation as to what took place and we are conducting a full debriefing on how to improve security for both staff and patients,” said Fahey.

Full-time security will be on duty in the psychiatric ward until further notice.