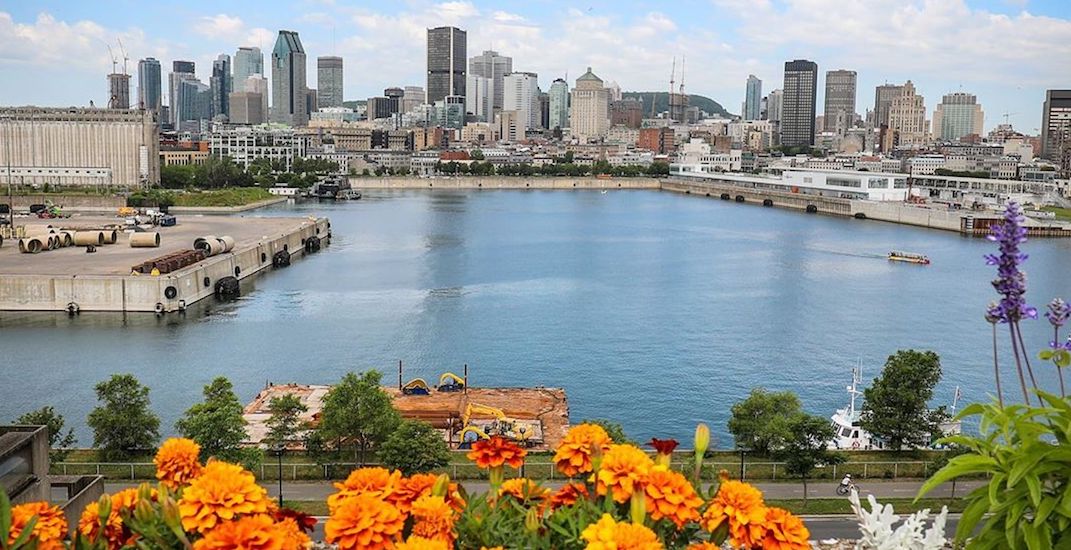 Even though you’re going to have to deal with a fair share of potholes, construction, and freezing cold winters, Montreal has been voted as one of the friendliest cities in the world.

This is according travel website Big 7, which surveyed its social media audience of 1.5 million people on the places they think are the friendliest in the world.

A total of 50 cities were included in the ranking and Montreal placed 34th on a global scale and 2nd in Canada.

“Officially the second friendliest city in Canada, Montreal is a charming place. Visitors will be welcomed in both English and French, and locals are always on hand to recommend a hidden gem to eat or drink.” 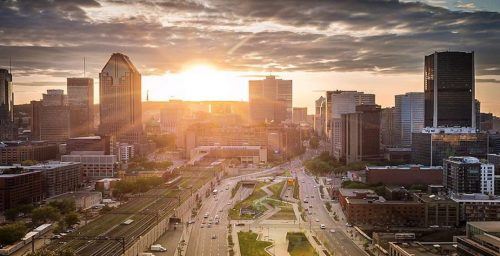 Vancouver was the only other Canadian city to make the list and it topped the rest of the world, nabbing the number one spot.

“Vancouver takes the top spot thanks to its extraordinarily friendly residents,” said Big 7.

Top 20 friendliest cities in the world, according to Big 7 Travel: