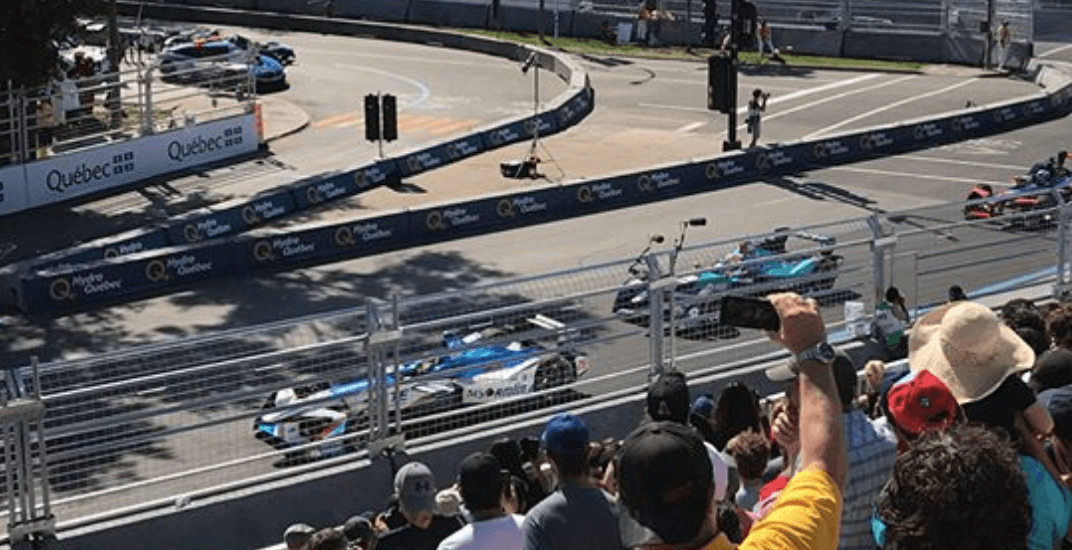 Organizers of Montreal’s Formula E race are planning to sue the City of Montreal after Mayor Valérie Plante announced the event would be cancelled yesterday.

The Montreal Gazette reports that the race organizers will take legal action against the city:

Organizers say they are not providing comment on the situation, but have contacted their legal counsel.

Unpaid bills and the deficit caused by last year’s race are reportedly the reasons that Plante decided to cancel the event.

“This is where we draw the line. Formula E will not be back in Montreal under these conditions,” said Plante in a statement on Twitter.

During her election campaign Plante said she would move the race to another location or cancel it completely.