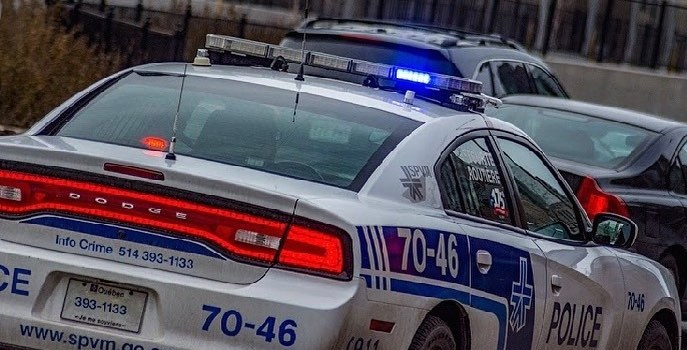 A five-year-old boy has died after falling into an in-ground pool in Pierrefonds yesterday afternoon.

According to the SPVM, the child passed away in hospital after slipping into a pool in the backyard of a home on rue Saint-Croix in Pierrefonds.

In a phone call with Daily Hive, Montreal police say the child’s 10-year-old brother was present during the incident and tried to pull his brother out before falling in as well.

The 10-year-old was also taken to hospital where he remains in serious but stable condition.

The two boys were playing near a fenced-in pool among a group of children. The in-ground pool was closed at the time, as per police.

After paramedics determined the child was in cardiac arrest, the five-year-old was rushed to emergency care at about 5:30 pm where he was pronounced dead soon after.