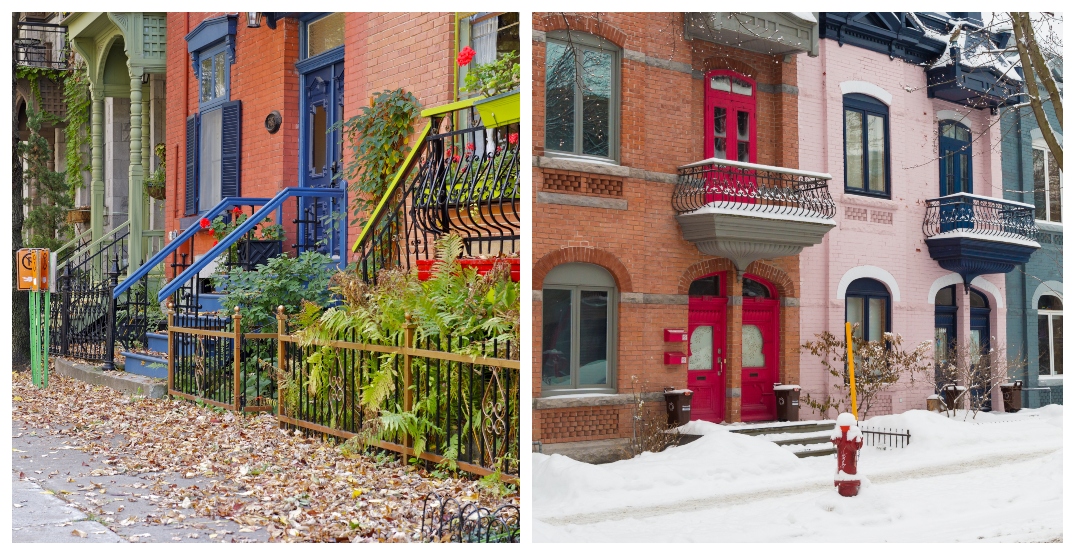 After enduring record-breaking high temperatures this summer, fall in Montreal has been mild and, for the most part, pleasant.

The city can expect to continue the trend of above-average temperatures going into the upcoming weekend, but after that is when things may begin to change significantly. Snowfall may hit the city as soon as Sunday, according to Environment Canada associate and meteorologist Jean-Philippe Begin.

The meteorologist says that “regular seasonal temperatures” should last from Thursday to Monday, followed by “below average temperatures” on Tuesday. The fluctuation won’t stop there, though, according to Begin, who predicts “a roller coaster ride” of temperature shifts “up until the end of November.”

And while it won’t be exceptionally cold this weekend, Begin says that snow is a possibility before the start of next week.

The current forecast for this weekend shows a drop in temperatures but no snow as of yet.

As for whether you can pull out the snow pants and start practicing your angel patterns just yet, you’ll have to stay tuned.