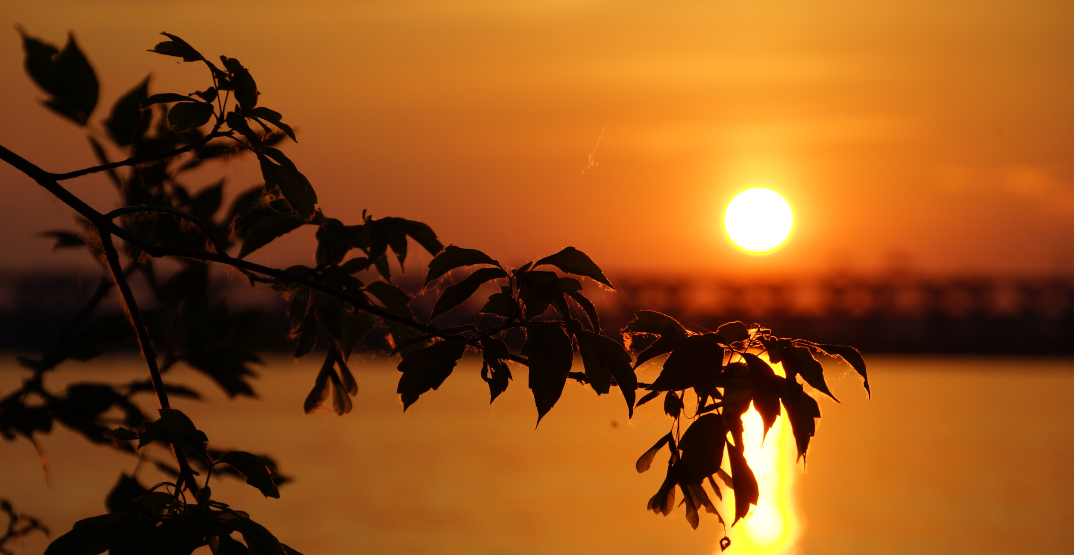 If you thought it was warmer than usual in Montreal this year, you wouldn’t be wrong.

On Sunday, a study from RolfsWeather.ca concluded that Montreal had just set a new city record for the most consecutive days with a maximum temperature of 19°C or higher. The heat streak ran from May 30 to September 26.

“It (the streak) is quite long” Legault remarked, citing that the main reason for the new record was a September that saw “above-normal temperatures”.

According to Legault, streaks this long are uncommon for the most part.  “Usually in September, you have a 15°C day to break the streak and it has to start all over,” explained the meteorologist.

But while the heat waves came and went through the summer months, September was just hot enough to keep the city above 19°C.

Another weather report from RolfsWeather.ca showed that Montreal nearly beat a 110-year-old record of most consecutive days with a maximum temperature of 17°C or more. The abnormally warm period between May and September of 1911 was only four days longer.