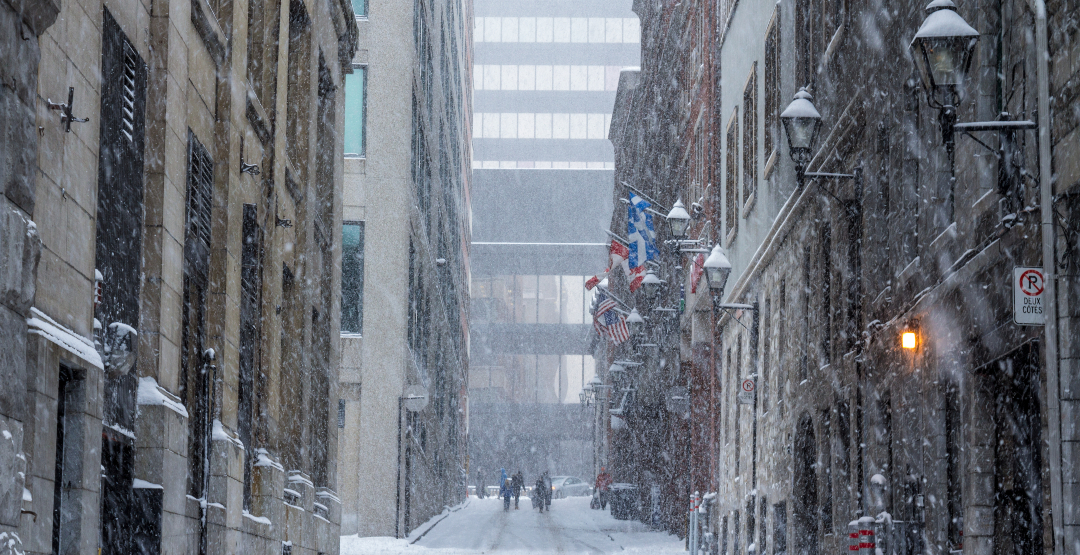 Quebec faired well in October when it comes to autumn weather, but will that trend continue as we embrace November?

According to The Weather Network’s latest seasonal report, most areas in the province saw no significant snowfall in October, which will continue at the start of November.

November will bring “above seasonal temperatures” that will continue to spread east into Quebec. However, things start to change as we move into the second week of the month. 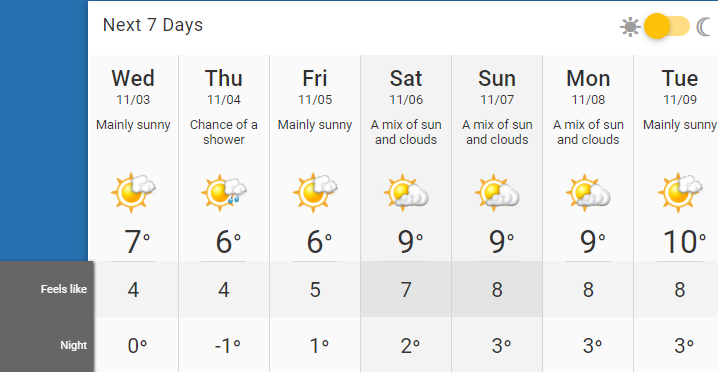 Mid-November hits the province with a late fall/early winter transition, with TWN calling for a “much colder pattern” to develop well before the end of the month and dominate into the start of December.

In fact, most of Eastern Canada is likely to see “more consistent cold” for late November and December. Meanwhile, a milder and drier pattern is expected for BC, while a changeable pattern is in the forecast for the western Prairies.

So there you have it. Enjoy the warmer weather while it lasts, but prepare for a sudden shift in temperature as we near the month’s halfway point.