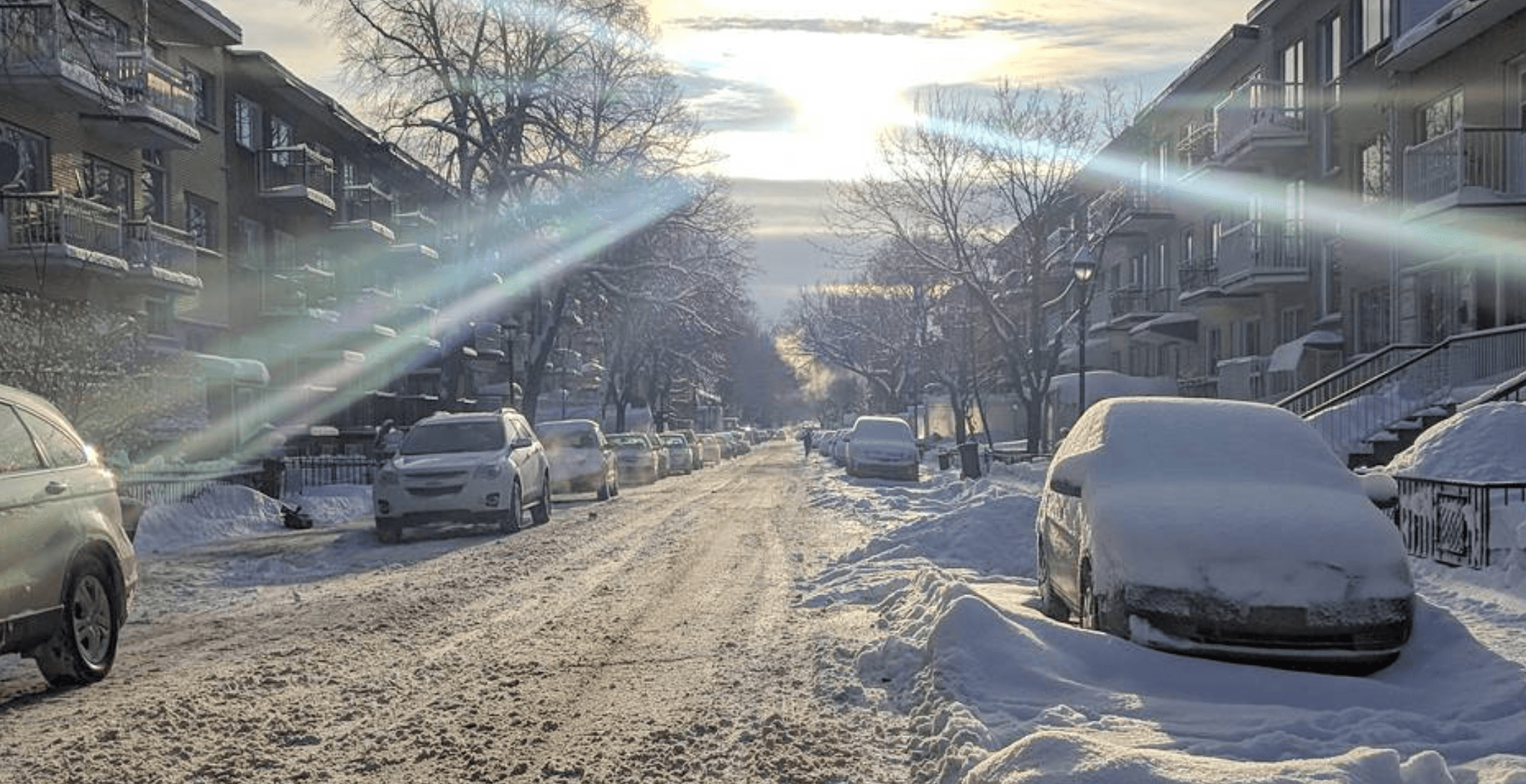 Starting Wednesday morning at 7 am, the City of Montreal will launch its first major snow removal operation of the winter.

The removal comes on the heels of a recent blast of winter weather in Montreal that has created messy conditions on the roads.

Over 2,200 city-clearing vehicles will clean snow off of over 10,000 km of Montreal’s streets and sidewalks.

Drivers are urged to pay attention to signs indicting where snow clearing will take place or parked cars could be towed.

During snow removal, signs indicate the periods during which parking is prohibited and signage varies according to each borough’s planning operations. Free parking spots, however, are available throughout the city.

The city’s main arteries, public transit networks and roads leading to hospitals will be the first to be cleared on Wednesday.

Transports Quebec says that Montreal’s roads have “variable conditions.” Snow-covered roads are partly covered in ice from last week, wet conditions and clear conditions, all on the same highway.

Snow-removal is complicated and the city is asking for the public’s patience and help. The city also wants to make ensure the roads are cleared before temperatures drop before the weekend.