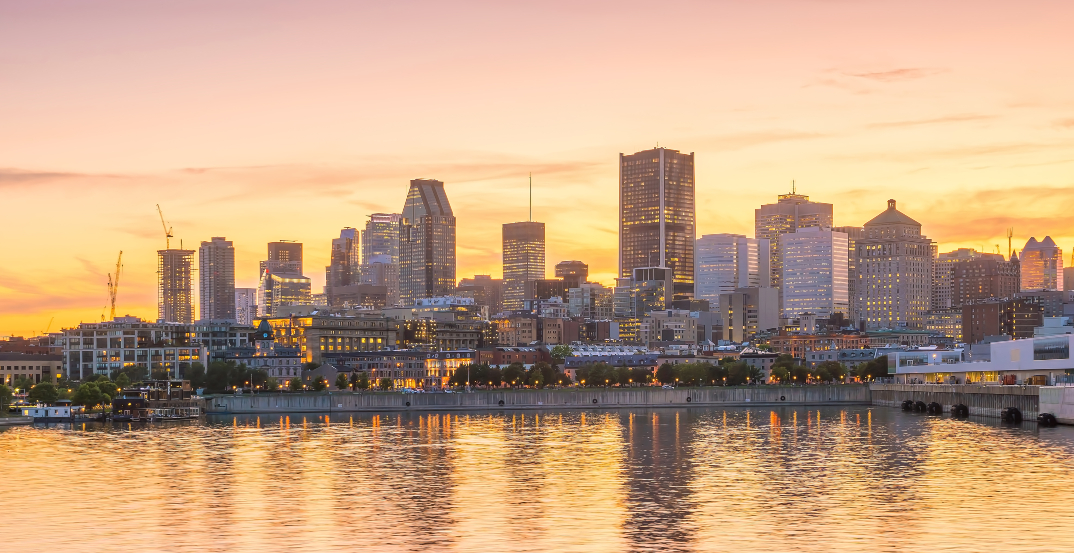 Montreal has been dubbed the third most expensive place to live in Canada, according to Mercer’s annual Cost of Living Survey.

According to the 27th annual survey, Montreal is the 129th most expensive place in the world, wedged between Aberdeen (128th) and Doha (130th).

In addition to Montreal, Mercer noted that most Canadian cities remained mostly stable in their rankings this year. Montreal climbed eight spots from last year’s rankings, Toronto remained the same as the 98th most expensive city in the world, Calgary climbed one spot (145), and Ottawa even went down by five spots (156).