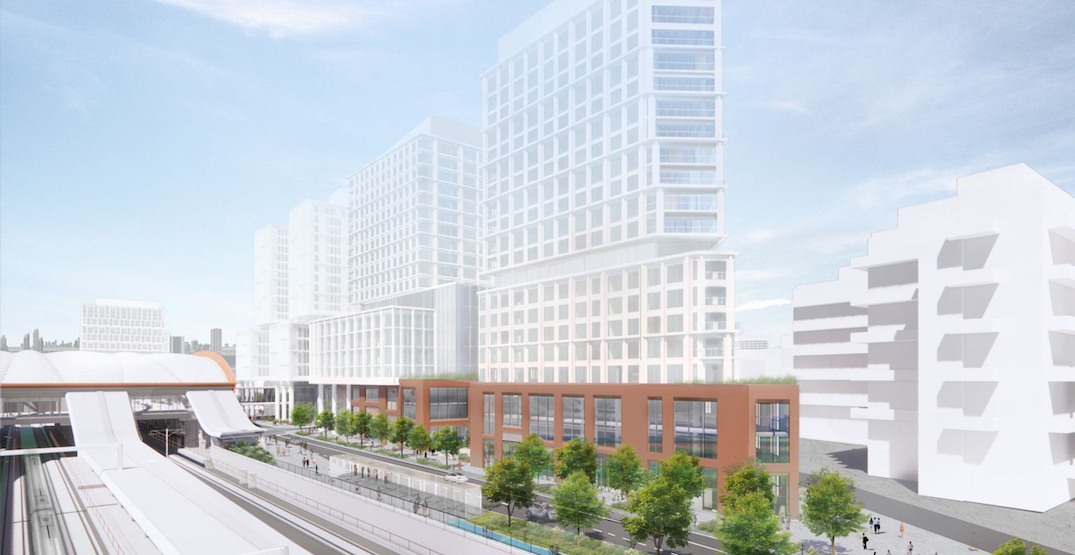 The Ontario Line may still be quite a few years away, but the provincial government is already looking to create new transit-oriented communities around three of the planned downtown Toronto stations.

On Tuesday, the Government of Ontario announced that new vibrant, mixed-use communities would be built at the Exhibition, King-Bathurst, and Queen-Spadina stations to bring more jobs and housing closer to the city’s transit. 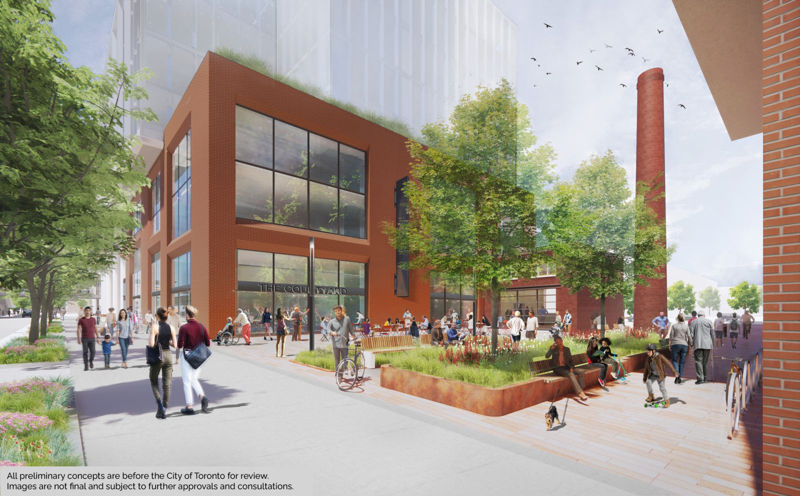 “Our plan is about more than just expanding public transit. It is about changing our way of life for the better. People want to live near transit, so it only makes sense to integrate housing options, retail, and community amenities as part of the smart transit planning process.” 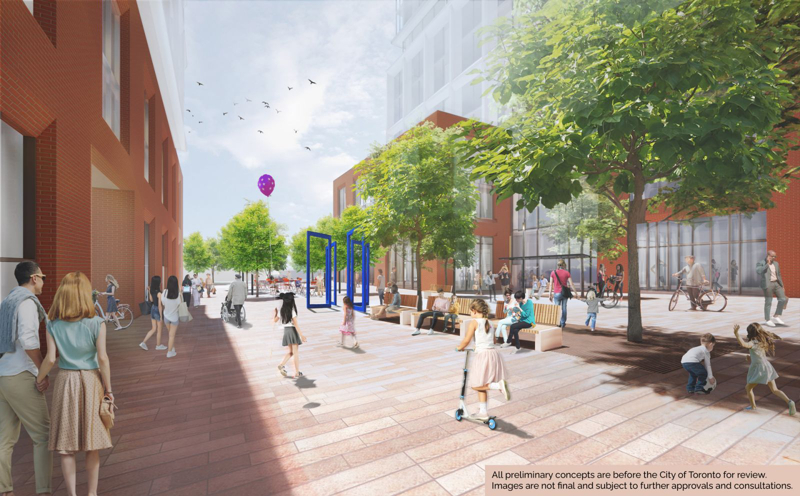 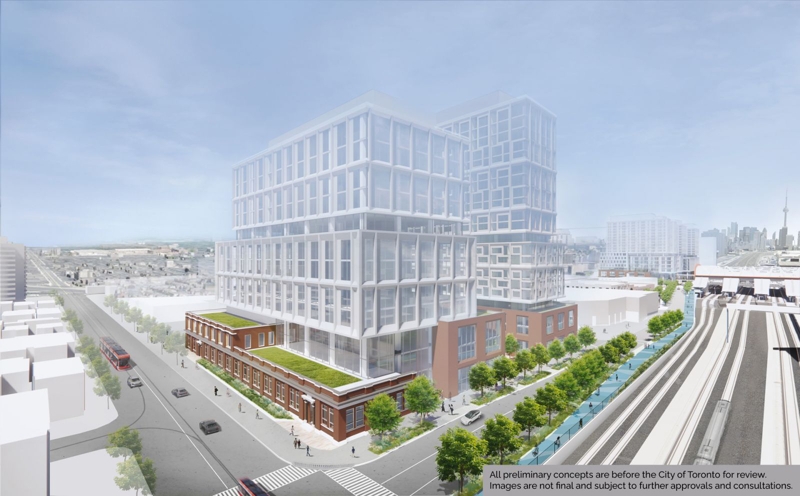 Under the proposal, the area surrounding Exhibition Station would be transformed into a new housing, office, and retail space that would create roughly 2,300 jobs. With both the Ontario Line and GO trains running to the area, getting to sporting events, concerts, and the increasingly popular Liberty Village neighbourhood would be much easier. 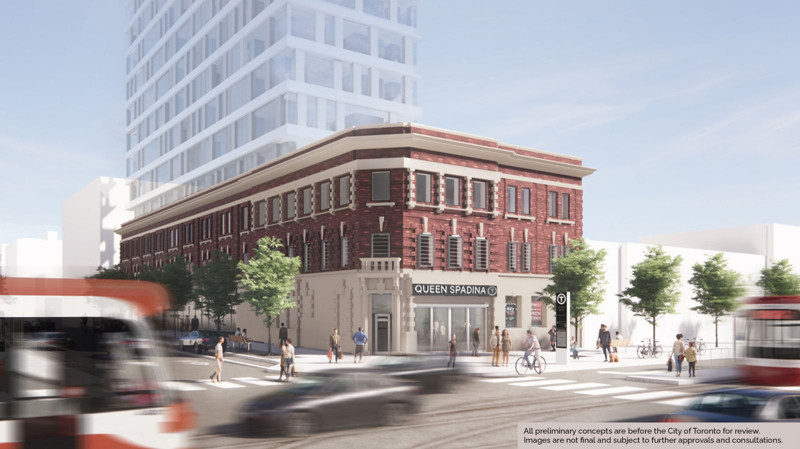 At the Queen-Spadina station, the province is planning for more housing and retail space, plus convenient access between TTC streetcars and the Ontario Line.

According to the province, at the King-Bathurst station, there would be more housing and office space, but with an emphasis on keeping heritage buildings and structures.

These are the third, fourth, and fifth transit-oriented communities that the provincial government intends for the new Ontario Line. In April, they announced developments for communities at the East Harbour Transit Hub and Corktown Station.

The most recent developments have been shared with the City of Toronto and are currently under review. Once complete, the province will host consultations with the public, stakeholders, and Indigenous partners this winter.