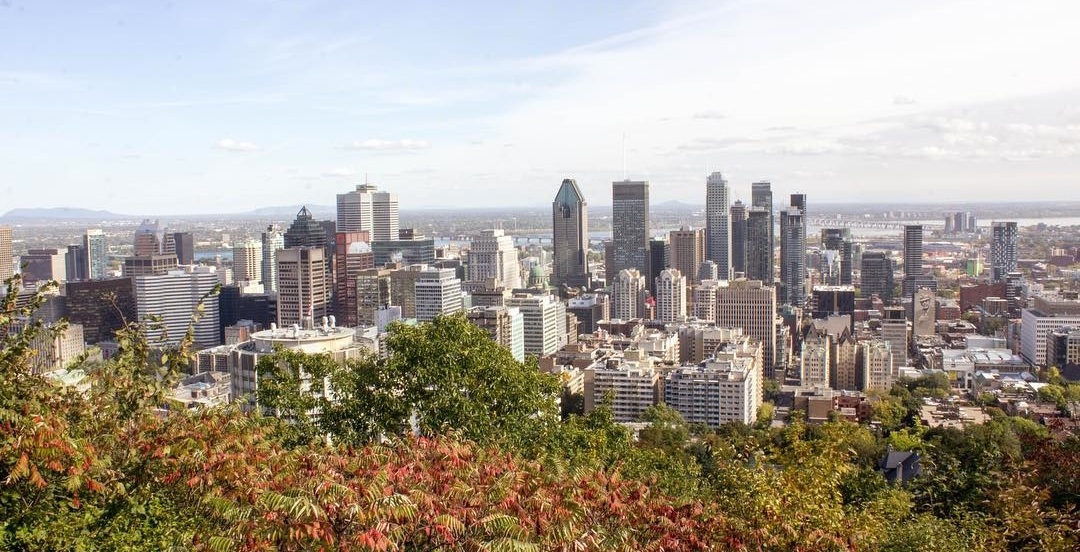 With the elections over, we can get back to focusing on all the fun events happening around us in Montreal. So set your sails for the eventual long weekend, and get there even faster with these five fun things going on today, October 3, in the city.

Shane Murphy is one of the best musicians in Montreal. He appeared at Jazz Fest this summer and is back to his regular Wednesday gig at Honey Martin Pub in NDG. He’s silky smooth on the guitar and has a soothing and hip voice. He plays covers and original pieces, considering it’s free entrance to watch him – it’s an absolute steal.

SG Lewis has already reached the ears of Pharrell and Justin Timberlake, after only releasing two EPs. The 21-year-old electronic music producer based out of Liverpool, UK, is at the timeless Théâtre Fairmount tonight.

To celebrate sweater weather, Frostbite Ice Cream has decided to bring back a summer-time classic. Until October 5, $4 will get you 3 scoops of the ice cream of your choice in a delicious waffle bowl.

Say goodbye to summer the only way you should.

When: From now until October 5
Time: 11 am – 5 pm
Where: Frostbite Ice Cream, McConnell Engineering Building
Price: $4 per bowl

Dollar Cinema is an absolute gem of a find. They show second-run movies at a two-screen venue (only in English). It’s great for a date or for people who want to watch a relatively new movie on the big screen instead of Netflix. They’re currently highlighted by Sherlock Gnomes, Ocean’s 8, Jurassic World: Fallen Kingdom, Ant-Man and the Wasp and Annihilation to name a few, but check out the website for complete listing.