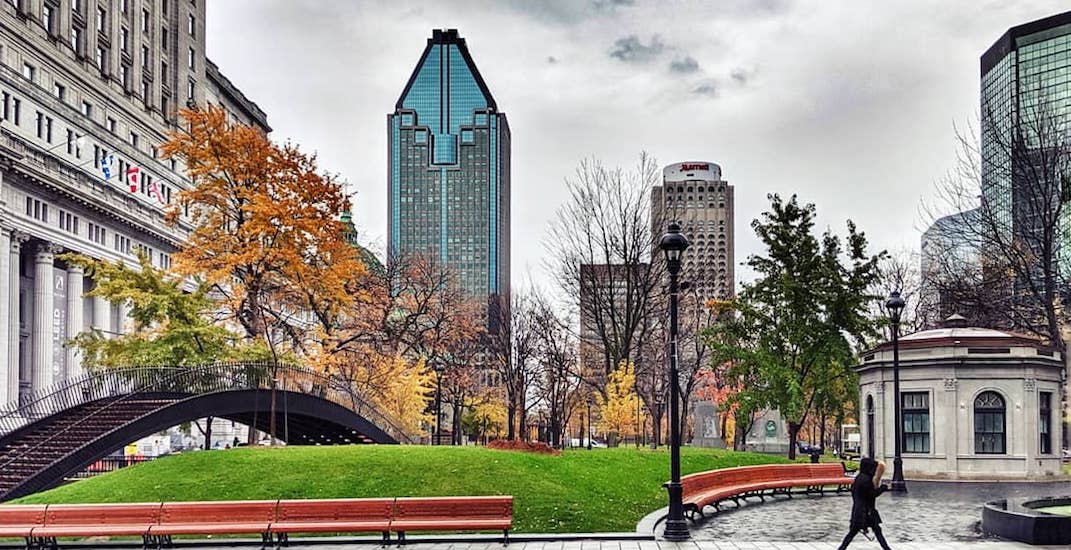 The workweek has hit the midway point and we’re highlighting a few things worthy of checking out around town today, November 6.

MTLàTABLE is a giant city-wide food festival where you can discover 150 restaurants that will be offering table d’hôte dinner menus at pretty nifty prices ($23, $33, or $43) as well as a $17 brunch in some restaurants.

Mprov is an improvisation festival and the only bilingual improv festival in North America. The fest is dedicated to presenting shows and workshops by improvisers of local, national or international calibre in both music and stand-up comedy.