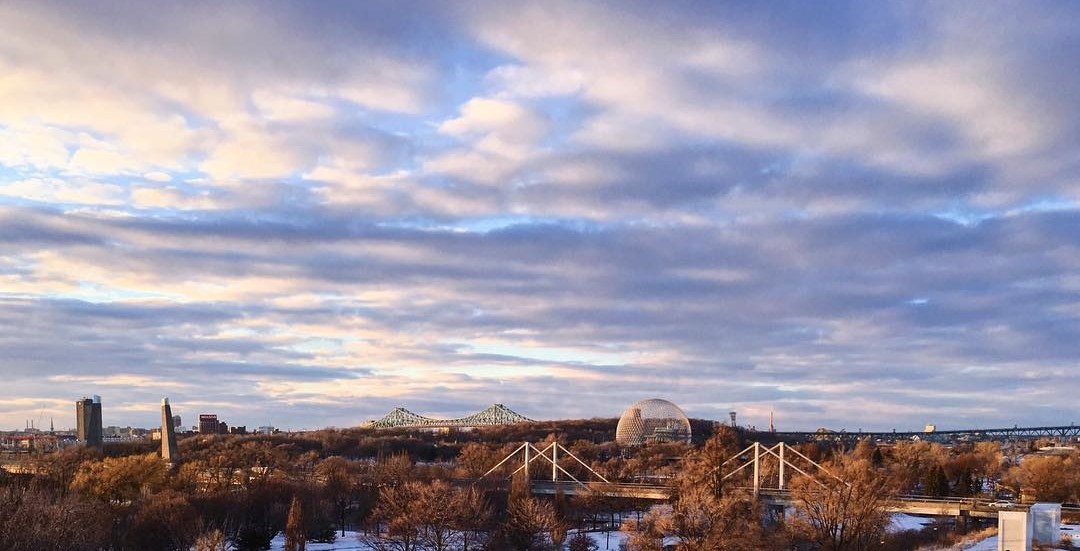 Despite what this weekend’s weather may say, it’s officially springtime in Montreal today, March 20, and that’s got to mean something.

As we settle into the midway point of the workweek, here are five things to keep you busy on the first day of (hopefully) a quickly approaching spring.

A bevy of Montreal comics will be vying for a spot at this year’s Just For Laughs festival. The showcase will be hosted by the very funny Amer Rez and includes a hilarious lineup of: Steve Patrick Adams, Christopher Venditto, Aba Atlas, The El-Salomons, Gino Durante
Jacob Greco, Rena Taylor, Mike-o Paterson, Daniel Carin and Amanda McQueen.

If you’re into checking out comics “before they were cool,” head down to La P’tite Grenouille tonight.

The 11th edition of Art Souterrain has retured to the city for three weeks in March. Exhibitions by local and international artists and mediation activities will be available to be discovered along a six-kilometre underground route.

Scott Helman is a Canadian singer-songwriter from Toronto. He released his debut EP, “Augusta” on October 14, 2014 on Warner Music Canada.

He’ll be rocking out the gorgeous l’Astral tonight as part of his “The Hang Up” tour.

The Montreal Botanical Garden’s annual “Butterflies Go Free” has returned for another year.