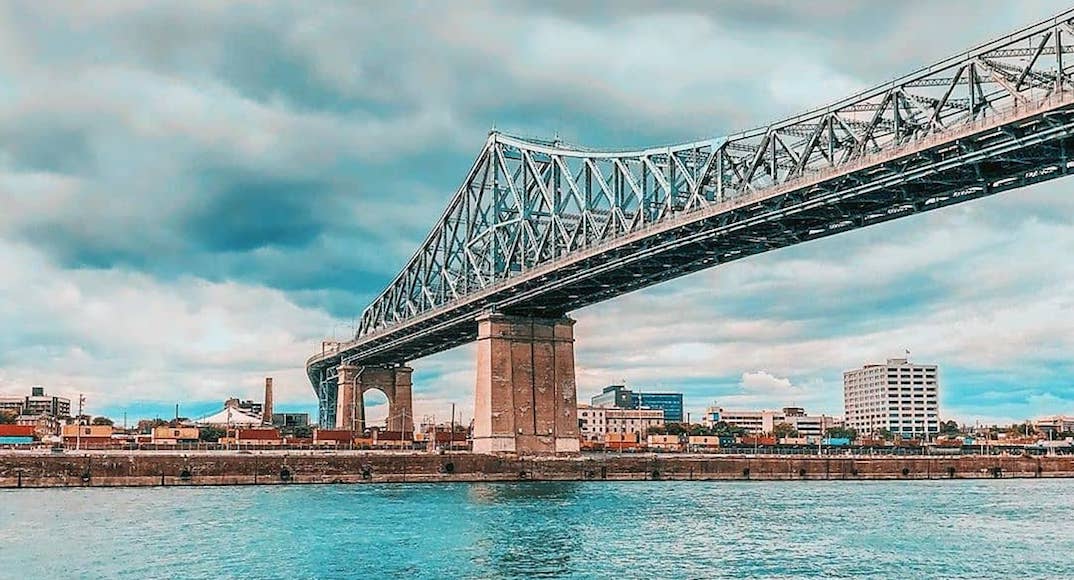 As the last official week of summer gets going, here are a few things happening around town today, September 17, to get you to the halfway point of the workweek.

Honey Martin is a cozy Irish Pub in NDG that hosts a phenomenal pub trivia every trivia. They do six rounds of ten questions and a winner is rewarded each round with either a round of drinks or a round of shots. A round for a round – solid deal.

The questions are all general knowledge and the trivia host is interactive and funny.

Buy him a shot and you just might get that European geography question right after all.