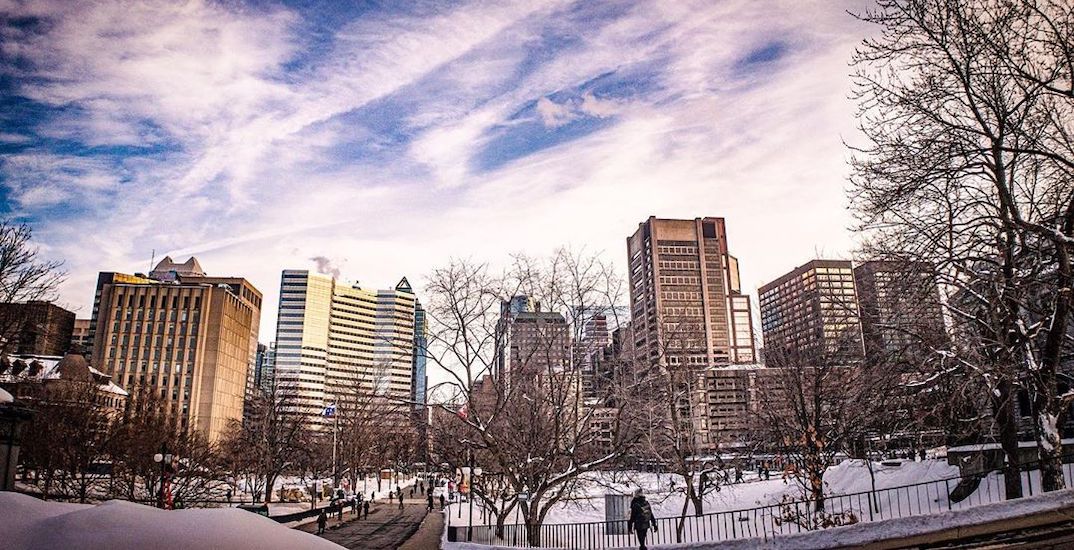 As March starts to pick up some steam, here are five things worth checking out across Montreal today, March 3.

What: The world’s largest comedy festival is setting up camp at the Nest tonight, on the lookout for Montreal’s funniest comedians as they vie for a chance to crack the Just For Laughs lineup.

For only $10, you might catch the next up and comer.

The alpacas are part of the museum’s “The Incas, Treasures of Peru” exhibition, which showcases the beauty, history, and stories of the Inca civilization, which rose from the Peruvian highlands in the early 13th century.

What: Scotiabank offers $7 general admission tickers every Tuesday at their downtown location.

Tonight is a great one for movies, especially for under $10. Check out The Invisible Man, Harley Quinn: Birds of Prey, Knives Out, Star Wars: The Rise of Skywalker, Bombshell, Dolittle, 1917, Sonic the Hedgehog, and so much more for real cheap.

What: Honey Martin is a cozy Irish Pub in NDG that hosts a phenomenal trivia night every Tuesday. There are six rounds of ten questions, and a winner is rewarded each round with either a round of drinks or a round of shots. A round for a round – solid deal.

The questions are all general knowledge, and the host gets the crowd going. Buy him a shot and you just might get that European geography question right after all.

The exhibition, recently extended through April, takes guests through the world of colours and emotions of Van Gogh’s works through gigantic murals and immersive soundtrack.