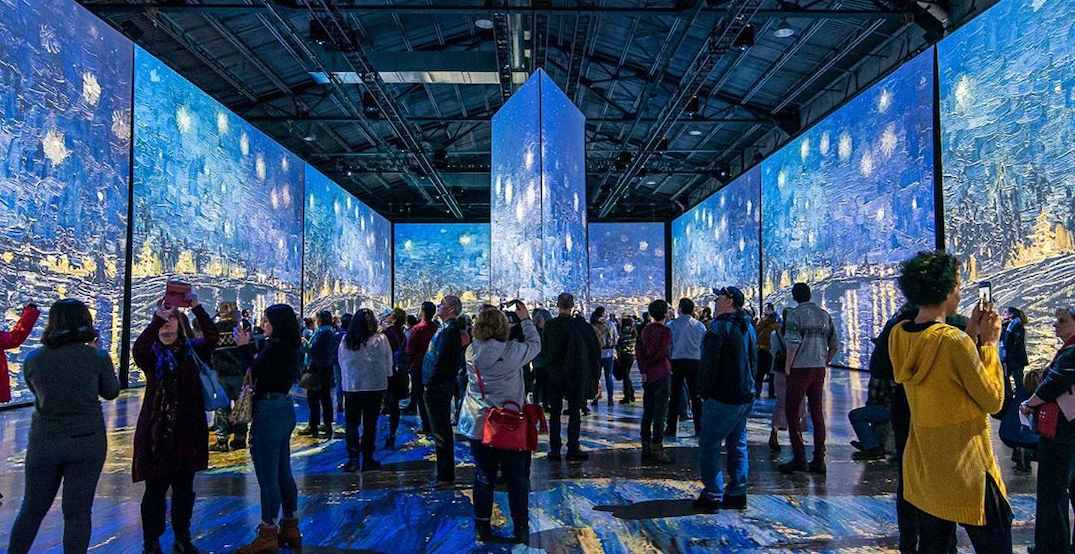 Once Van Gogh is done with Montreal, his exhibit will set up and Gogh to the province’s capital.

Montreal’s immensely popular Imagine Van Gogh exhibit, originally slated to conclude at the end of February, has been extended twice and will now be on display until April 5.

The teams behind the exhibit announced on Instagram that the exhibition will head down the road to Centre des congrès de Québec on June 26.

“This announcement is made in the wake of the immense success of the exhibition which is currently presented in Montreal until April 5, 2020, and which will have attracted more than 200,000 people,” states the Imagine Van Gogh Instagram post.

Due to the success of Montreal’s exhibit, no end date has been announced for the Quebec display as the website simply claims “Imagine Van Gogh is spending the summer in Quebec City.”