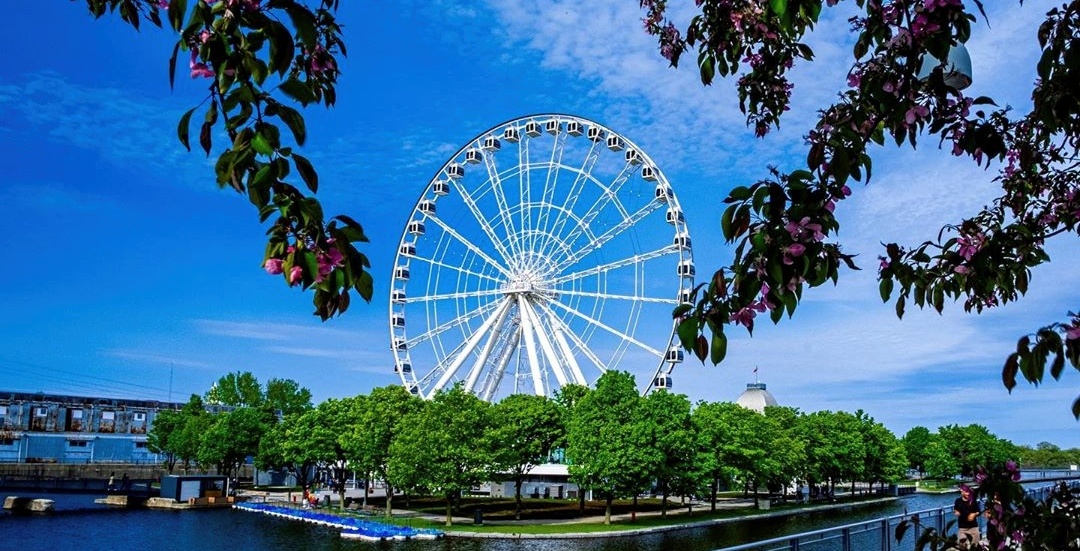 As the first full week of the new month continues to chug along, here are five things happening around town today, Tuesday, June 4.

The first-of-its-kind pyramid-shaped entertainment venue, PY1, created by Cirque du Soleil founder Guy Laliberté kicked off this past weekend and it might be time to give it a go.

This is a great week for movies, especially for under $10. Check out Aladdin, Godzilla: King of Monsters, Rocketman, John Wick: Chapter 3, Pokémon Detective Pikachu, Avengers: Endgame, and several others.

Get your week going with some outdoor yoga hosted by professional instructor Kat Teller at the calming Sir George-Étienne Cartier Square.