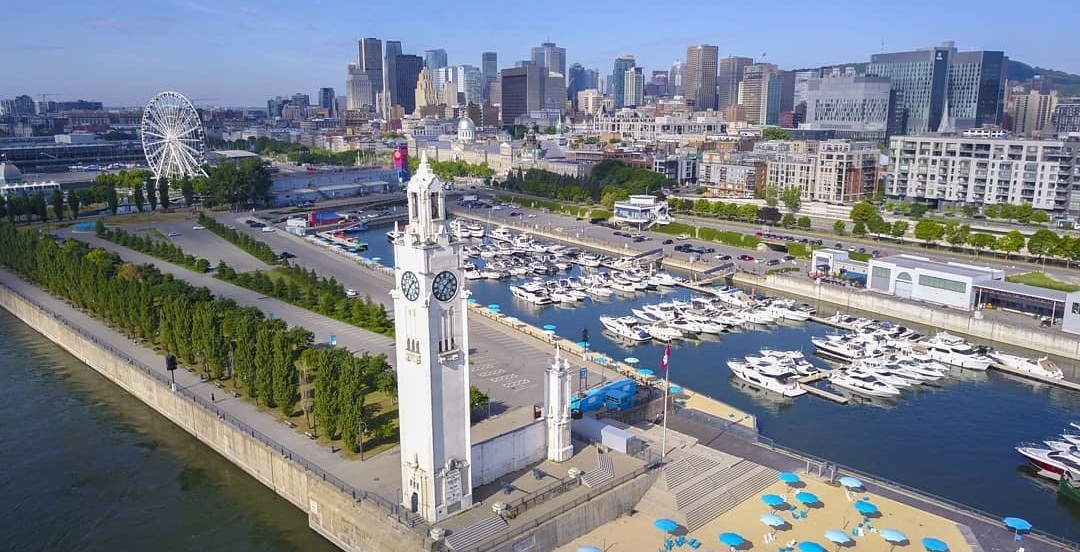 While the population in giant North American cities like Chicago, New York, and Los Angeles have estimated to decline, growth numbers in Montreal have been on the rise.

According to a new report by Ryerson University’s Centre for Urban Research and Land Development, Montreal ranks as the sixth fastest growing metropolitan area in Canada and the United States.

The report compared population growth in Montreal and Toronto with other metropolitan areas and central cities south of the border.

The estimates showed that the population declined in Chicago, New York City, and Los Angeles, during a 12 month study period which ended on July 1, 2018. The fastest growing metropolitan area in the US was Dallas-Fort Worth-Arlington, where the population grew by an estimated 131,767 persons in the 12 months.

As per the report, the Montreal population grew by 66,116 people, compared to Metro Toronto’s 125,298, which ranked as the fastest growing city in North America. 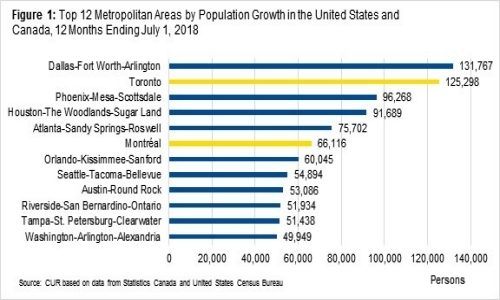