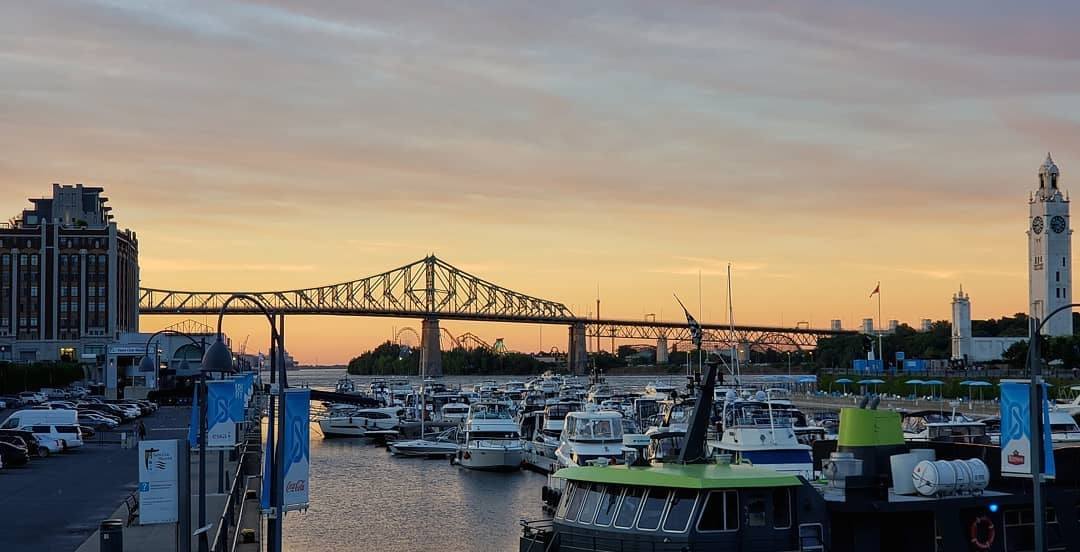 It’s another dangerously hot day in Montreal as we deal with both humidity and rain. Besides staying cool and hydrated, we’ve assembled some fun things happening around the city today, July 24.

Hosted by the hilarious Anaïs Favron, this quiz show will gather more than 30 competitors on stage for a live competition.

Unusual challenges, odd trivia questions and surprise of all kinds are on the agenda as well as fantastic prizes.

Participants will brave the crowd and test their general knowledge skills. The show is presented in French and is free to watch, you’ll definitely have some laughs and you might even learn something.

The American film follows an upper-class white man studying for his Master’s degree who takes on a fascinating with rap battles. Accompanied by his vegan girlfriend, his research turns into an obsession when he uncharacteristically decided to become a rapper as well. The dramedy is produced by Eminem.

Bouffons Montreal call themselves “an open-air gastronomy village.” A variety of restaurants from around the city have food trucks and outlets plus they give out free samples. Free fois gras sandwichs? Sign us up.

The outlets vary in price, but it’s absolutely mouth-watering. The festival runs concurrently with Just for Laughs, fuse some laughs with some tasty grub.

Jimmy Carr at Just for Laughs

The 12-time JFL veteran is back with his subtly-titled new show, The Best Of, Ultimate, Gold, Greatest Hits World Tour.

Carr is gathering a selection of his best jokes along with brand new material for what he is calling “the ultimate comedy show.” His new tour fuses everything we love to laugh at and be shocked by into one unparalleled night of entertainment.