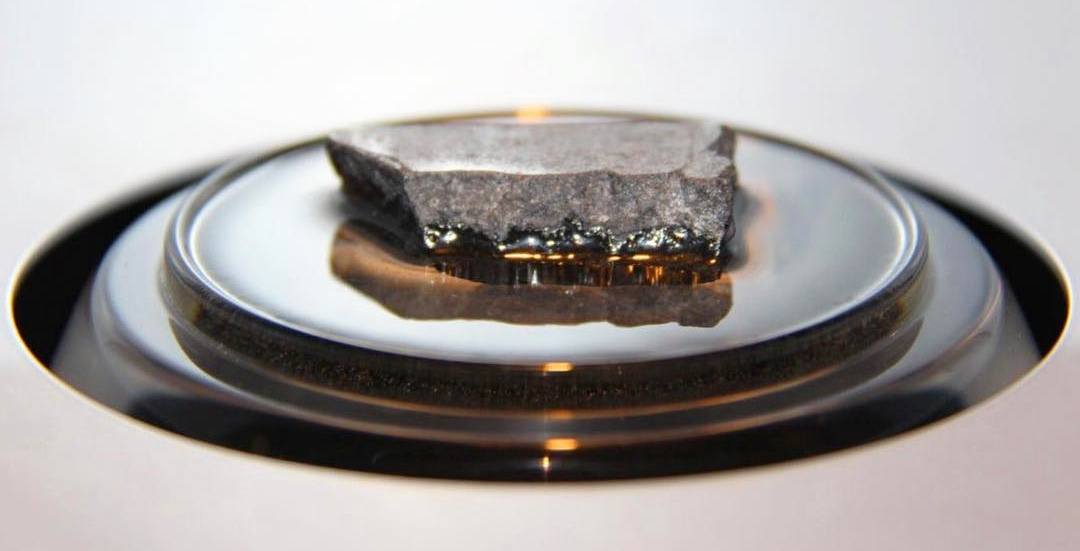 Not too many people can claim that they’ve ever touched part of the moon. But now, thanks to the Montreal Science Centre, you can touch a billion-year-old moon rock.

It may sound like something out of a sci-fi movie, but it’s very real.

The moon rock exhibition was launched on Friday, by Canadian astronaut David Saint-Jacques, who launches into space in December, as part of an extended stay on the International Space Station.

The exhibition coincides with the 49th anniversary of the first manned lunar landing on July 20, 1969 by American Apollo 11.

The Montreal Science Centre claims its moon rock exhibit is only the 10th of its kind in the world.

Before landing in Montreal, it was stored at NASA laboratories where it was protected from the Earth’s atmosphere. The rock had never been touched before until now, where it’s on display, ready for Earthlings to feel something that is literally, out of this world. 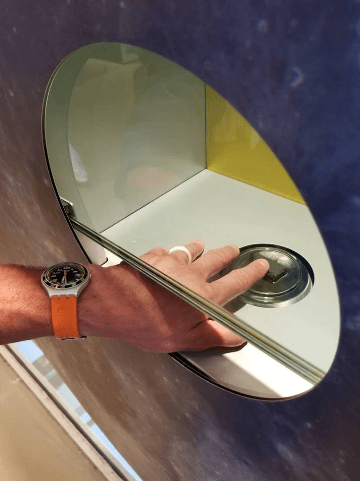 The lunar rock is 3.8-billion-years-old, weighs 24 grams and is about the size of an eraser.

The moon rock headlines the science centre’s new ‘Water in the Universe’ section where visitors will also be able to examine landing gear legs of all the Apollo missions which were manufactured by the Quebec company, Heroux-Devtek.

If travelling to the Moon isn’t in the cards this summer, at least go touch part of it.