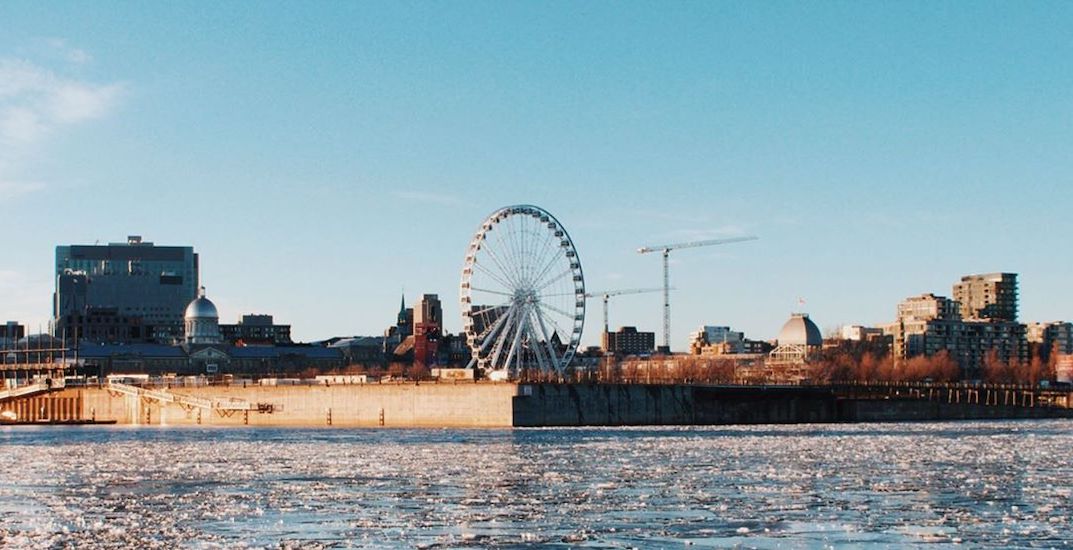 Now that the dust has settled in the post-holiday portion of 2020, here are a handful of things going on around Montreal today, January 7.

Embark on a wild 3D journey at the Science Centre through the Great Bear Rainforest, a sanctuary for grizzlies, sea wolves, otters, humpback whales, and the rare subspecies of black bears known as the spirit bear.

When: From now until January 26
Time: 12 to 11 pm
Where: Place des Festivals
Price: Free

This week’s a good one for movies, especially for under $10. Check out Star Wars: The Rise Of Skywalker, Frozen II, Jumanji: The Next Level, Bombshell, Cats, Knives Out, The Grudge, and much more tonight.