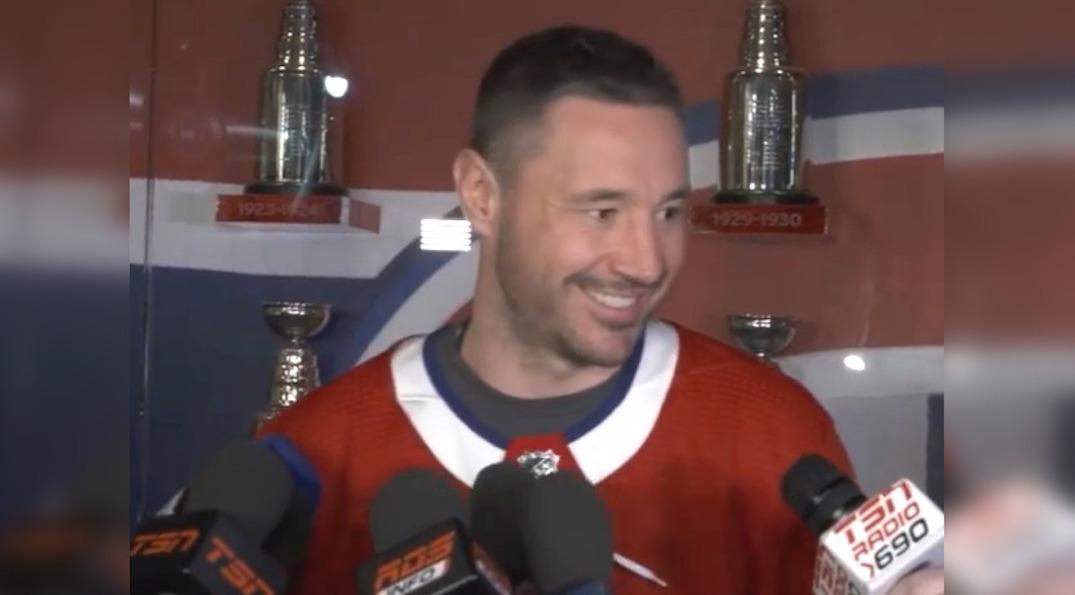 Would you trade a couple of digits for a Rolex watch?

Since his arrival in the NHL in 2001, (including a five-year hiatus when he joined the KHL), Kovalchuk has always worn number 17 during his three-team career in Atlanta, New Jersey, and Los Angeles.

According to Kulak, Kovalchuk was “super appreciative” of the number swap and had “thanks for number 17” engraved on the back of the Rolex.

A jersey number for a watch?

Before making his Canadiens debut tonight at the Bell Centre versus the Winnipeg Jets, the newest Hab surprised the media by speaking a little bit of French.

Before the Los Angeles Kings terminated his contract in December, Kovalchuk had nine points in 17 games.

It seems like the number 17 is already pretty relevant in Montreal, a trend that hopefully continues as the Canadiens skate into the gruelling winter months of the season.