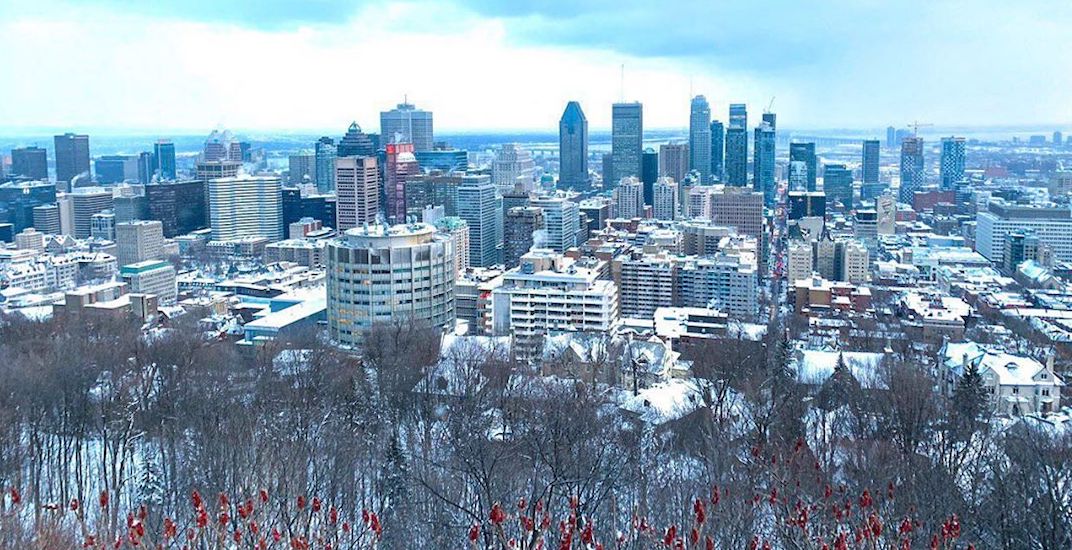 As the first month of 2020 starts to wind down, here are a few things worth checking out in Montreal today, January 21, as the workweek gets going.

Whether you’re into pizza, steak, eggs- benedict, or burgers, Happening Gourmand offers gourmet meals and a vibrant atmosphere for every food lover. Plus, the meals won’t set you back too much (we’re dreading the post-holiday credit card statements too).

The exhibition, Imagine Van Gogh, which opened last month, takes guests through the world of colours and emotions of Van Gogh’s works through gigantic murals and an immersive soundtrack.

This week’s a good one for movies, especially for under $10. Check out Star Wars: The Rise Of Skywalker, 1917, Frozen II, Jumanji: The Next Level, Bombshell, Cats, Knives Out, The Grudge, and much more tonight.