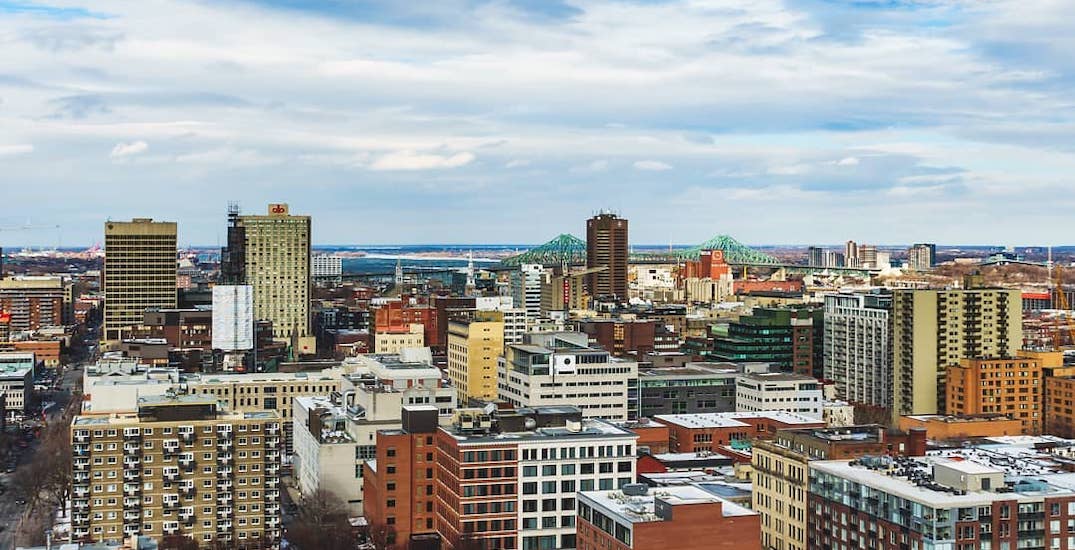 Here are five things worthy of checking out in Montreal today, December 3, as we welcome in the first Tuesday of the new month.

The Canadiens are hoping December treats them better than November did.

After suffering their eighth consecutive loss on Sunday to the Boston Bruins, the Habs look to get back into the W column as they host the New York Islanders.

Montreal’s Bach Festival is devoted to classical music buffs and obviously, composer Johann Sebastian Bach. From local and international artists, the two-week festival will interpret the works of the composer in new and traditional ways.

Devendra Obi Banhart is a Venezuelan American singer-songwriter and visual artist. Banhart was born in Houston, Texas, and was raised by his mother in Venezuela, until he moved to California as a teenager to pursue his music career.

He’ll be performing at the timeless Corona Theatre tonight.

When: From now until January 26
Time: 12 pm to 11 pm
Where: Place des Festivals
Price: Free

The dark days of winter need to be brightened up a touch and that’s where Cavalia’s Illumi comes in.

Check out a world of magical, captivating, and gorgeous lights in an extraordinary outdoor show created from thousands of light sculptures, characters, and designs.