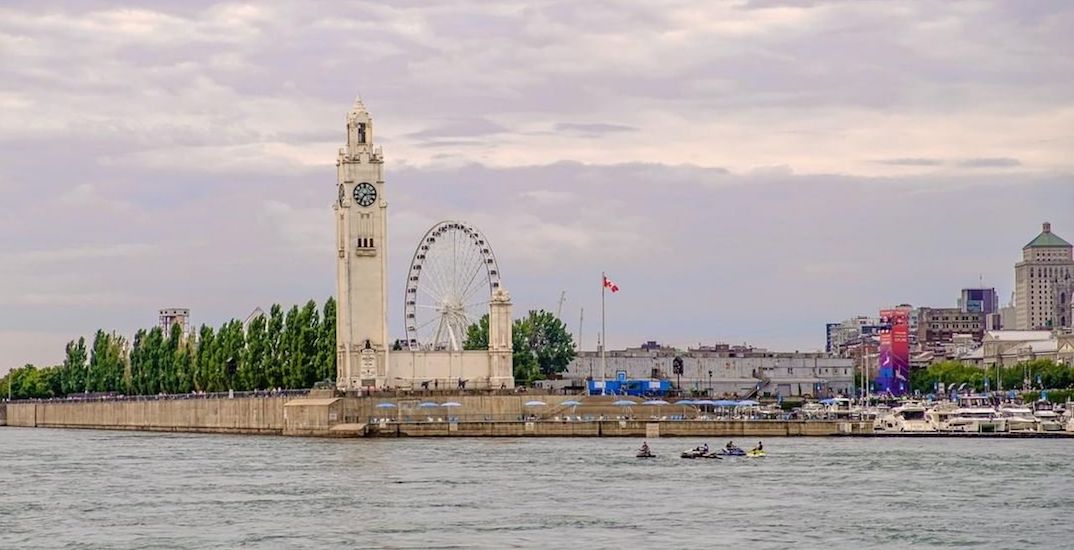 And just like that, it’s already Thursday. As you set your sights towards another quickly-approaching weekend, here are five things worthy of checking out in Montreal today, September 5.

If you’ve ever sweated through a stand-up comedy show while sitting in the front row, the tables may have now turned in your favour. Comedy Crowd OFF, a new comedy club in downtown Montreal, encourages audience members to heckle the comics, rewarding the best chirpers with a prize at the end of the night.

The new school year has kicked off and OUMF wants to make sure students get in one last big party to cap off the summer. The ninth edition of the Festival OUMF will host live music, performances, art exhibitions, and a bunch of street-side activities to form a block party on Saint-Denis.

Head to Old Montreal to admire 25 of the world’s largest projection circuits. Montreal’s history is displayed on buildings and streets throughout the Old Port every Tuesday to Sunday this month. Download the free “Montreal en Histoires” app for destinations, details, and schedules.

When: Thursday, September 5
Time: From nightfall until 11 pm
Where: Old Montreal
Price: Free

The first-of-its-kind pyramid-shaped entertainment venue, PY1, created by Cirque du Soleil founder Guy Laliberté, continues its showing all month. The innovative venue will offer a multi-sensory experience, state-of-the-art technology and “a unique playground” for multimedia entertainment combining high tech with the talent of the greatest digital creators. The PY1 experience made its worldwide debut with Through the Echoes, a show produced exclusively for the pyramid last month, located near the Clock Tower grounds in the Old Port.