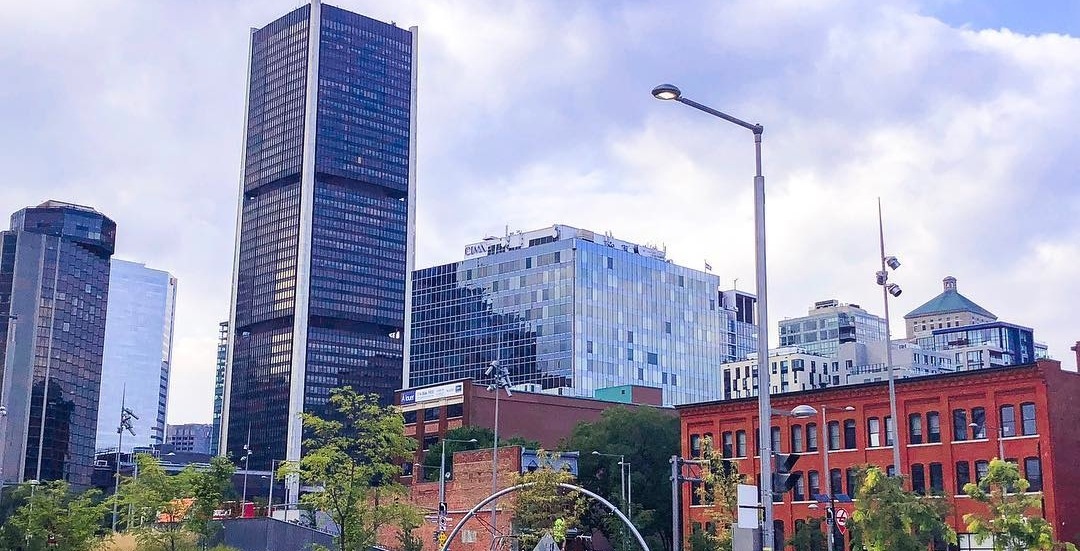 The last weekend of September is on the horizon (wasn’t it June like a week ago?) and to make sure you dive into the weekend smoothly, we’ve put together a list of five things to do in Montreal today, September 27.

As part of the POP Montreal Festival, the indie-rock band that formed in Montreal, Wolf Parade, will be performing at the exciting Sala Rossa tonight. The band had released three full-length albums before taking a five-year break in 2011. They released their fourth album, Cry Cry Cry in October 2017.

Tickets are selling quickly, get some before they’re all gone.

Just for Laughs vet Derek Seguin will be emceeing a roast of TSN 690’s radio host Tony Marinaro at the historic Club Soda tonight. Former NHL hockey player Chris Nilan will be among the roasters as well as Sean Campbell, Francois Gagnon, Mitch Gallo, Dan Robertson, Jay Farrar, Robyn Flynn, Pat Hickey and comedians Walter Lyng, Chris Venditto and many more.
Essentially, well-known media members from the city will be ripping Marinaro in front of a huge crowd. What more could you ever want?
Plus, Shane Murphy will end the evening by shredding some southern soul and rock ‘n roll.

Beyond the River at Montreal’s International Black Film Festival

The Montreal International Black Film Festival, the largest of its kind in Canada, returned for its 14th edition on Tuesday.

Tonight’s showing is Beyond the River, a film inspired by the true story of Siseko Ntondini and Piers Cruickshanks, who together triumphantly won gold in the 2014 Dusi Canoe Championships.