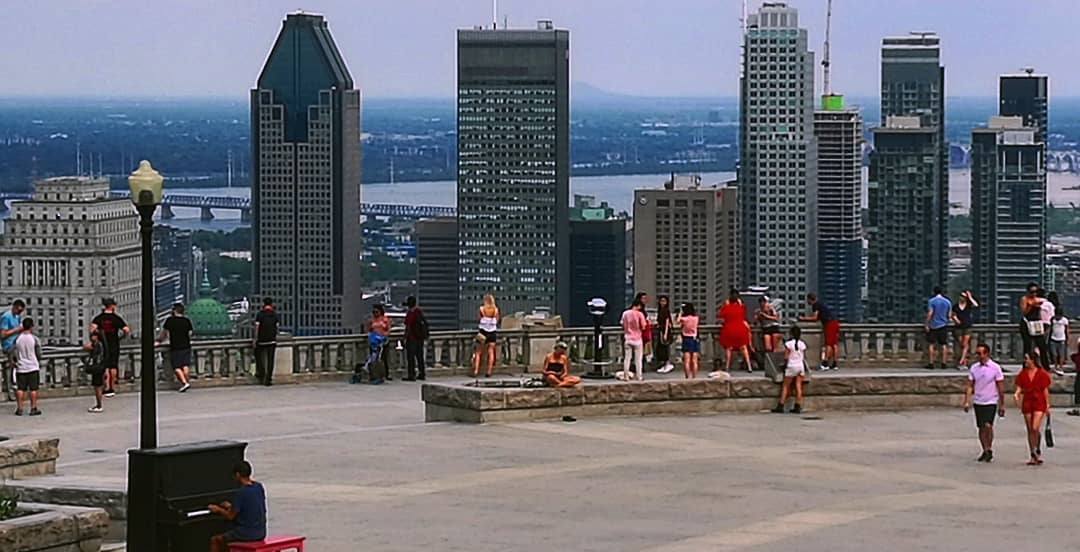 The weekend is so close, we can practically touch it. To help you get there, we’ve put together a list of five awesome things happening in Montreal today, September 20.

Paul McCartney at the Bell Centre

Paul McCartney is making his much-anticipated return to the road with his new tour, Freshen Up.

The Beatles star was at the Videotron Centre in Quebec City on Monday and makes his second stop in the province tonight, at the Bell Centre.

This will mark Sir Paul McCartney’s first time in Montreal since 2011 during his On The Run tour.

Another edition of Insiders Comedy night comes at you tonight with a headliner all the way from Los Angeles,  Sammy Obeid.

September means it’s that time of year when Montreal’s botanical gardens light up for the magical Gardens of Light Festival. The festival started last week and will light up the Botanical Garden until October.

For anyone interested in urban beekeeping, the Dandelion Collective will be hosting a demonstrative workshop to discuss the basics of urban apiculture and the importance of pollinators in urban spaces at McGill’s Thompson House.